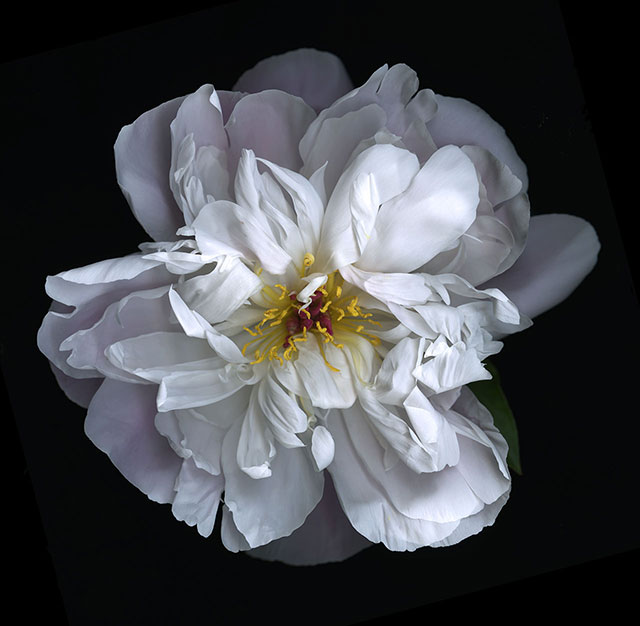 With a new year, of course, comes a new Edge question.

Every January since 01998, John Brockman has presented the members of his online salon with a question that elicits some thinking about the biggest social and intellectual issues of our time. Previous iterations have included prompts such as “What will change everything?” and “What is your favorite deep, elegant, or beautiful explanation?” The essay responses – in excess of a hundred each year – offer a wealth of insight into the direction of today’s cultural forces, scientific innovations, and global trends.

What scientific idea is ready for retirement?

Science advances by discovering new things and developing new ideas. Few truly new ideas are developed without abandoning old ones first. As theoretical physicist Max Planck (1858-1947) noted, “A new scientific truth does not triumph by convincing its opponents and making them see the light, but rather because its opponents eventually die, and a new generation grows up that is familiar with it.” In other words, science advances by a series of funerals. Why wait that long? … Ideas change, and the times we live in change. Perhaps the biggest change today is the rate of change. What established scientific idea is ready to be moved aside so that science can advance?

The extensive collection of answers is sure to prompt debate – and, as usual, includes contributions by several Long Now Board members and former SALT speakers:

Paul Saffo suggests we let go of the idea that the expansion of human knowledge diminishes our collective ignorance.

Danny Hillis urges us to recognize that the world is far more complicated than simple cause-and-effect relationships would suggest.

Stewart Brand argues that our current guidelines for radiation exposure are based on no knowledge whatsoever.

Martin Rees suggests we give up the optimistic idea that we’ll never hit the limits of our capacity for understanding.

Mary Catherine Bateson, meanwhile, urges us to shed the notion that knowledge must be absolute and irrefutable in order to be authoritative and significant.

Nassim Taleb proposes that we retire the concept of standard deviation and replace it with that of mean deviation.

Matt Ridley takes an optimistic perspective, and asks us to reject the Malthusian idea that population growth will outpace the development of food supply and depletion of global resources.

Sam Harris urges us to expand our definition of “science” to include any intellectual discipline that “attempts to make valid claims about the world on the basis of evidence and logic.”

Freeman Dyson reminds us that the wave function which describes the motion of particles is merely a description of probability.

Jared Diamond argues that the foundation of this year’s Edge question needs to be retired: many scientific theories do not rise to prominence by replacing an old one.

Steven Pinker argues that we should revisit the simplistic theory that behavior is explained by an interaction of genes and environment.

Daniel Everett, meanwhile, suggests that the notions of “innate” and “instinct” are not very useful in explaining human behavior, either.

George Dyson argues that we should stop thinking of science and technology as inseparable.

These are just a few of 176 compelling responses; you can read the full collection here.