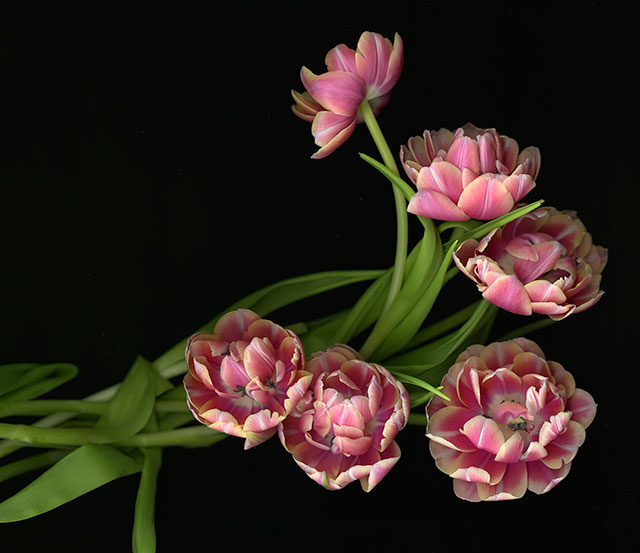 Every January, John Brockman presents the members of his online salon with a question that elicits discussion about some of the biggest intellectual and scientific issues of our time. Previous iterations have included prompts such as “What should we be worried about?” or “What scientific concept would improve everybody’s cognitive toolkit?” The essay responses – in excess of a hundred each year – offer a wealth of insight into the direction of today’s cultural forces, scientific innovations, and global trends.

WHAT DO YOU CONSIDER THE MOST INTERESTING RECENT [SCIENTIFIC] NEWS? WHAT MAKES IT IMPORTANT?

You might think that the above list of topics is a preamble for the Edge Question 2016, but you would be wrong. It was a central point in my essay, “The Third Culture,” published 25 years ago in The Los Angeles Times, 1991 (see below). The essay, a manifesto, was a collaborative effort, with input from Stephen Jay Gould, Murray Gell-Mann, Richard Dawkins, Daniel C. Dennett, Jared Diamond, Stuart Kauffman, Nicholas Humphrey, among other distinguished scientists and thinkers. It proclaimed:

The third culture consists of those scientists and other thinkers in the empirical world who, through their work and expository writing, are taking the place of the traditional intellectual in rendering visible the deeper meanings of our lives, redefining who and what we are.

“The wide appeal of the third-culture thinkers,” I wrote, “is not due solely to their writing ability; what traditionally has been called ‘science’ has today become ‘public culture.’Stewart Brand writes that ‘Science is the only news. When you scan through a newspaper or magazine, all the human interest stuff is the same old he-said-she-said, the politics and economics the same sorry cyclic dramas, the fashions a pathetic illusion of newness, and even the technology is predictable if you know the science. Human nature doesn’t change much; science does, and the change accrues, altering the world irreversibly.’ We now live in a world in which the rate of change is the biggest change.” Science has thus become a big story, if not the big story: news that will stay news.

This is evident by the continued relevance today of the scientific topics in the 1991 essay that were all in play before the Web, social media, mobile communications, deep learning, big data. Time for an update. …