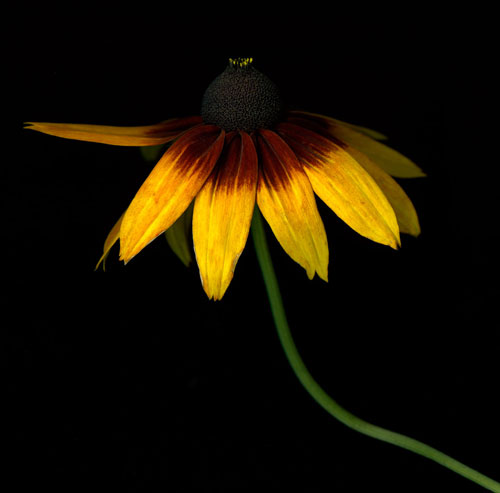 Published at the beginning of each year since 1998, the Edge.org Question is pondered by an assortment of scientists, cultural theorists and thinkers. Each responds with a short essay, maybe only a few paragraphs long. Last year, editor John Brockman posed the query, “How is the internet changing the way you think?”

This year, he asks:

James Flynn has defined “shorthand abstractions” (or “SHA’s”) as concepts drawn from science that have become part of the language and make people smarter by providing widely applicable templates (“market”, “placebo”, “random sample,” “naturalistic fallacy,” are a few of his examples). His idea is that the abstraction is available as a single cognitive chunk which can be used as an element in thinking and debate.
WHAT SCIENTIFIC CONCEPT WOULD IMPROVE EVERYBODY’S COGNITIVE TOOLKIT?

Several of the Long Now Foundation’s Board Members were included in the published responses, as were a number of speakers in the monthly Seminars About Long-term Thinking.