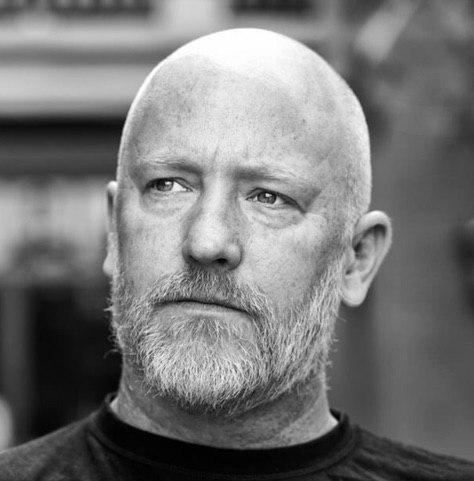 As the director of Long Now, Alexander founded The Interval and has facilitated a range of projects including The Organizational Continuity Project, The Rosetta Project, Long Bets, Seminars About Long Term Thinking, Long Server and others. Alexander shares several design patents on the 10,000 Year Clock with Danny Hillis, the first prototype of which is in the Science Museum of London, and the monument scale version is now under construction in West Texas. 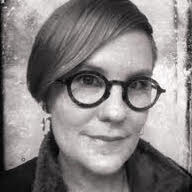 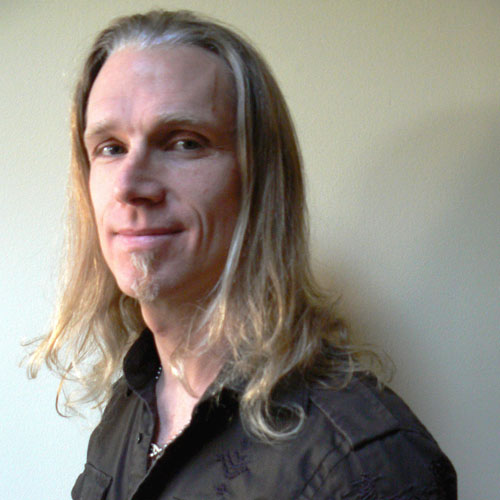 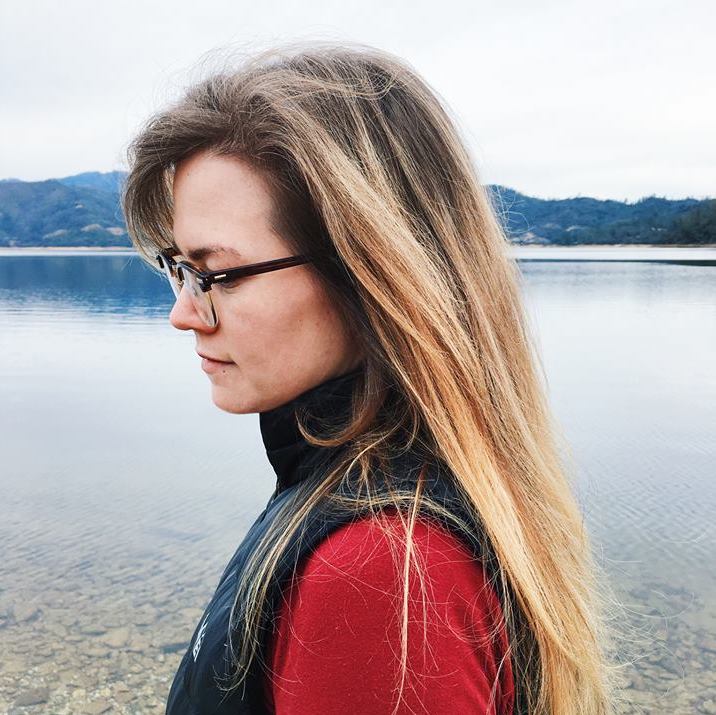 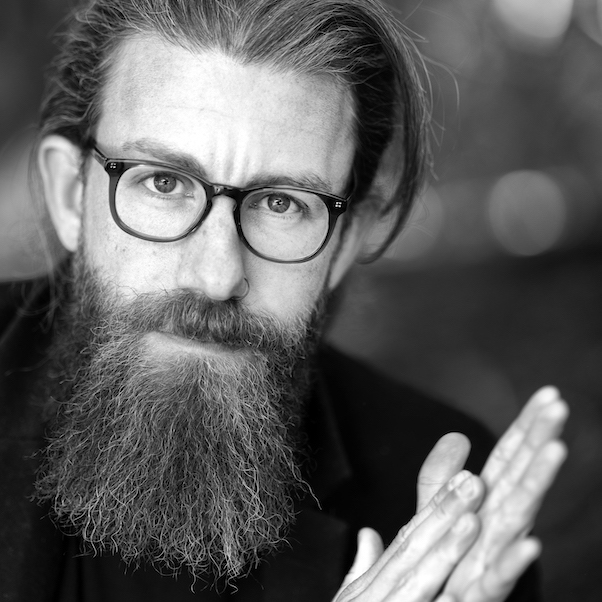 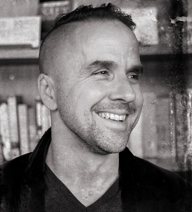 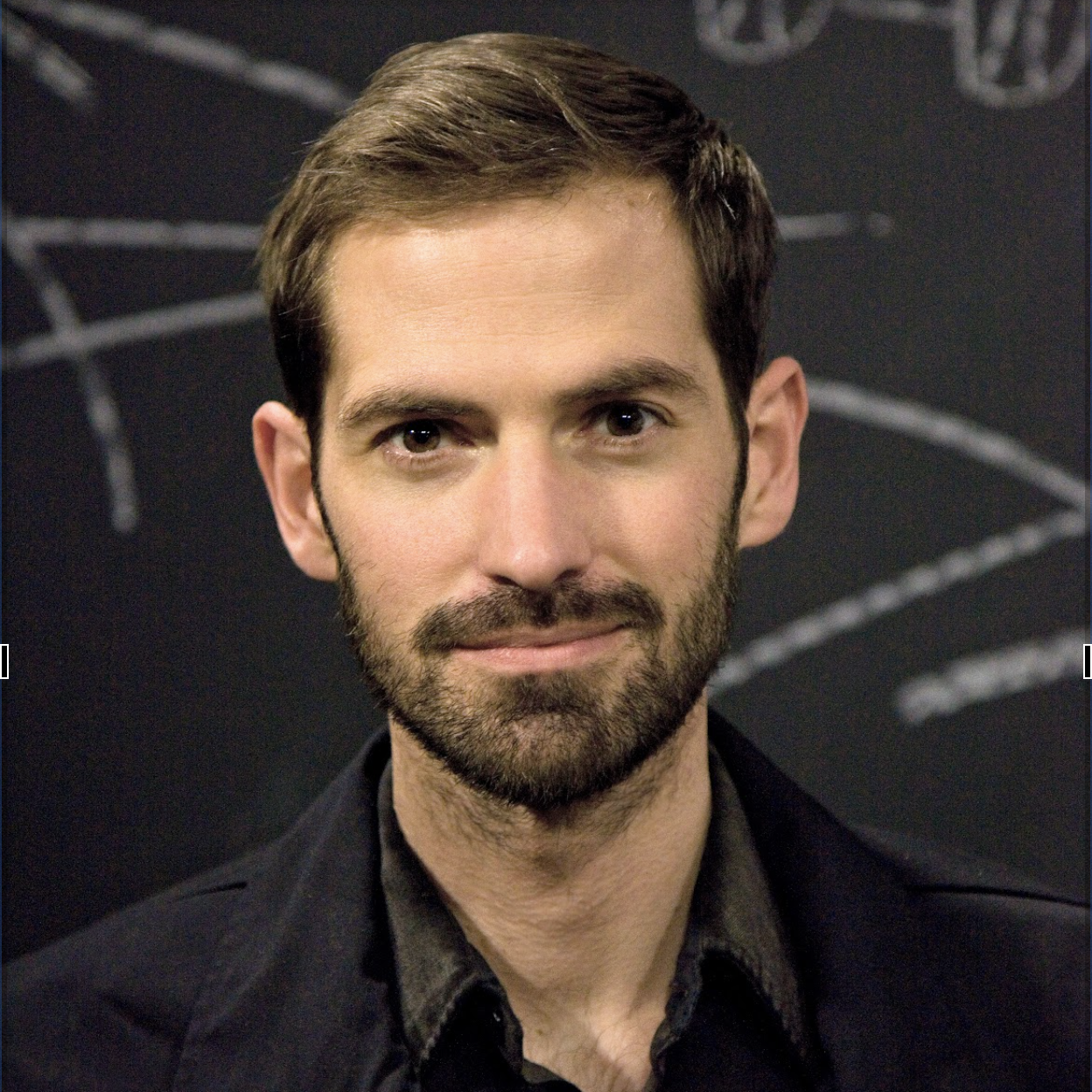 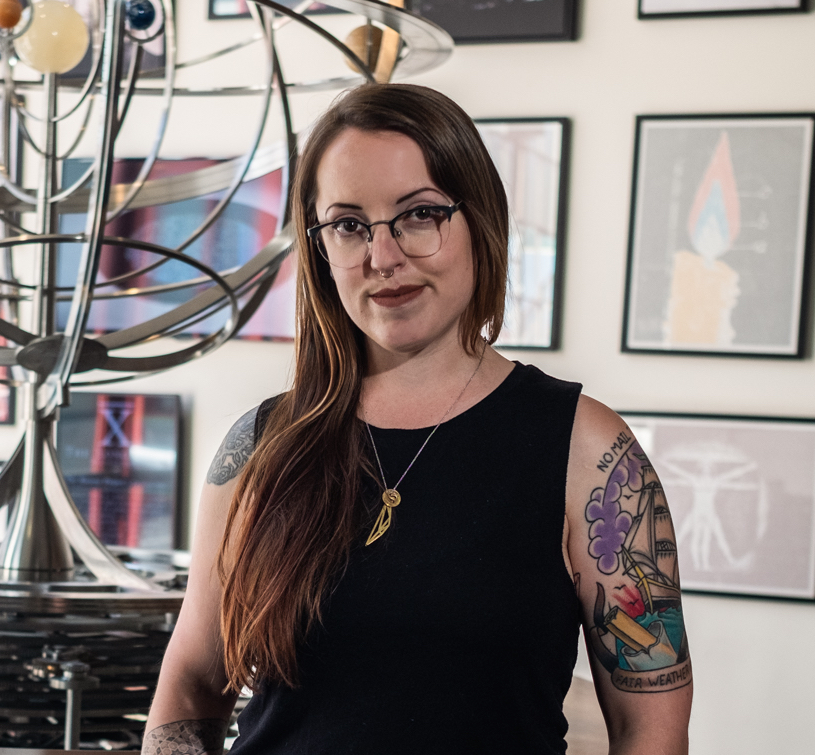 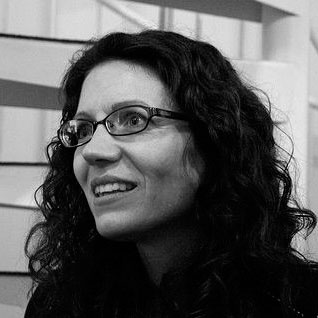 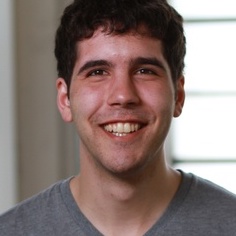 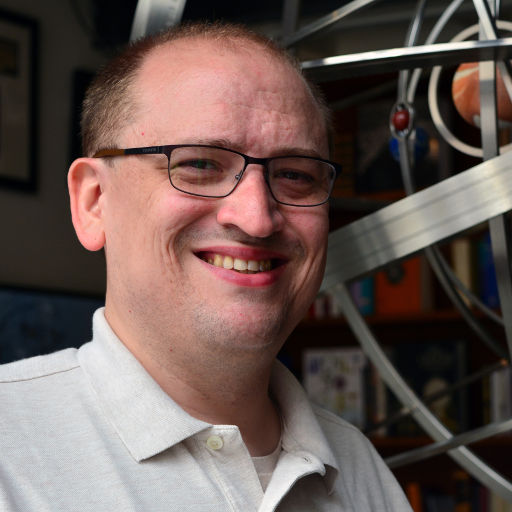 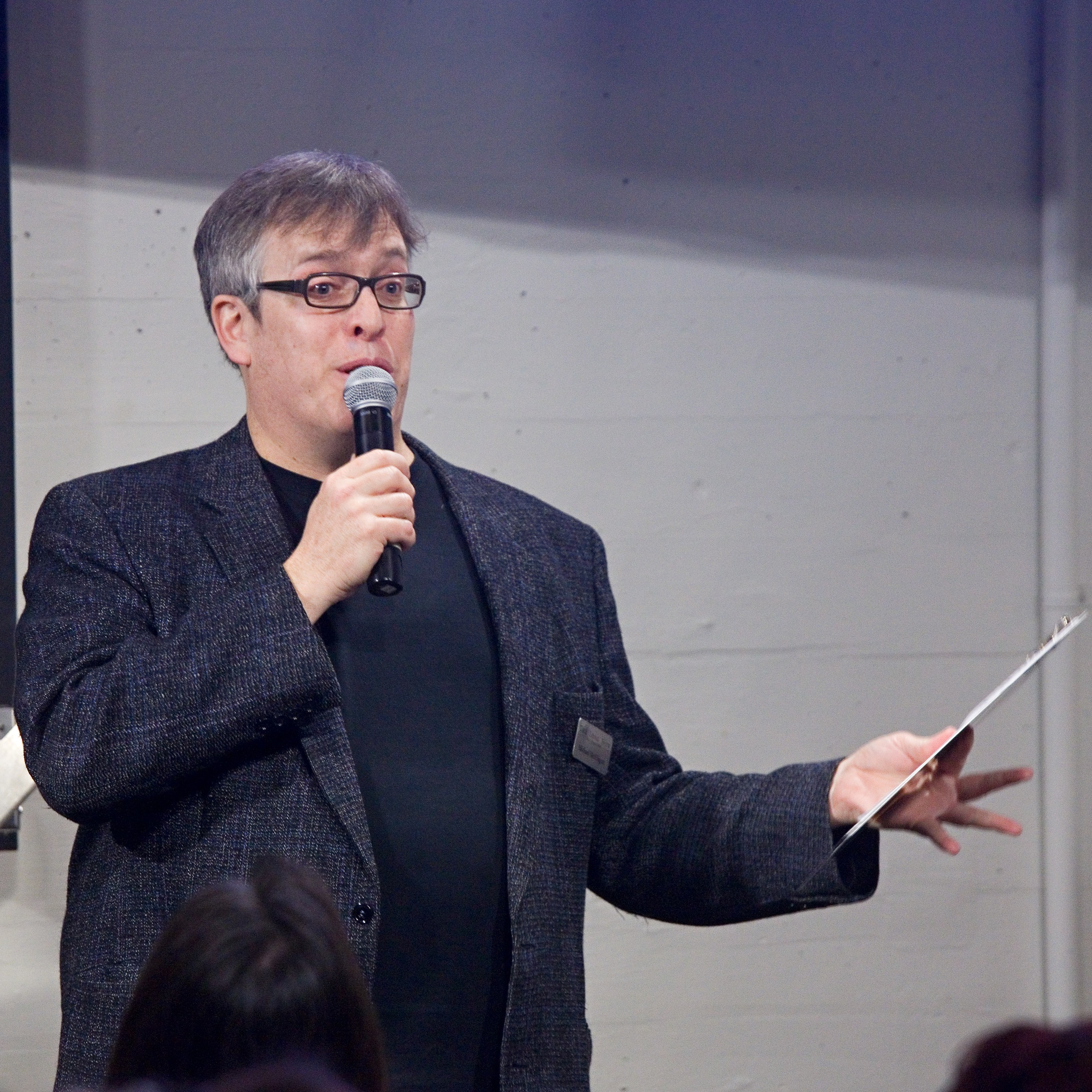 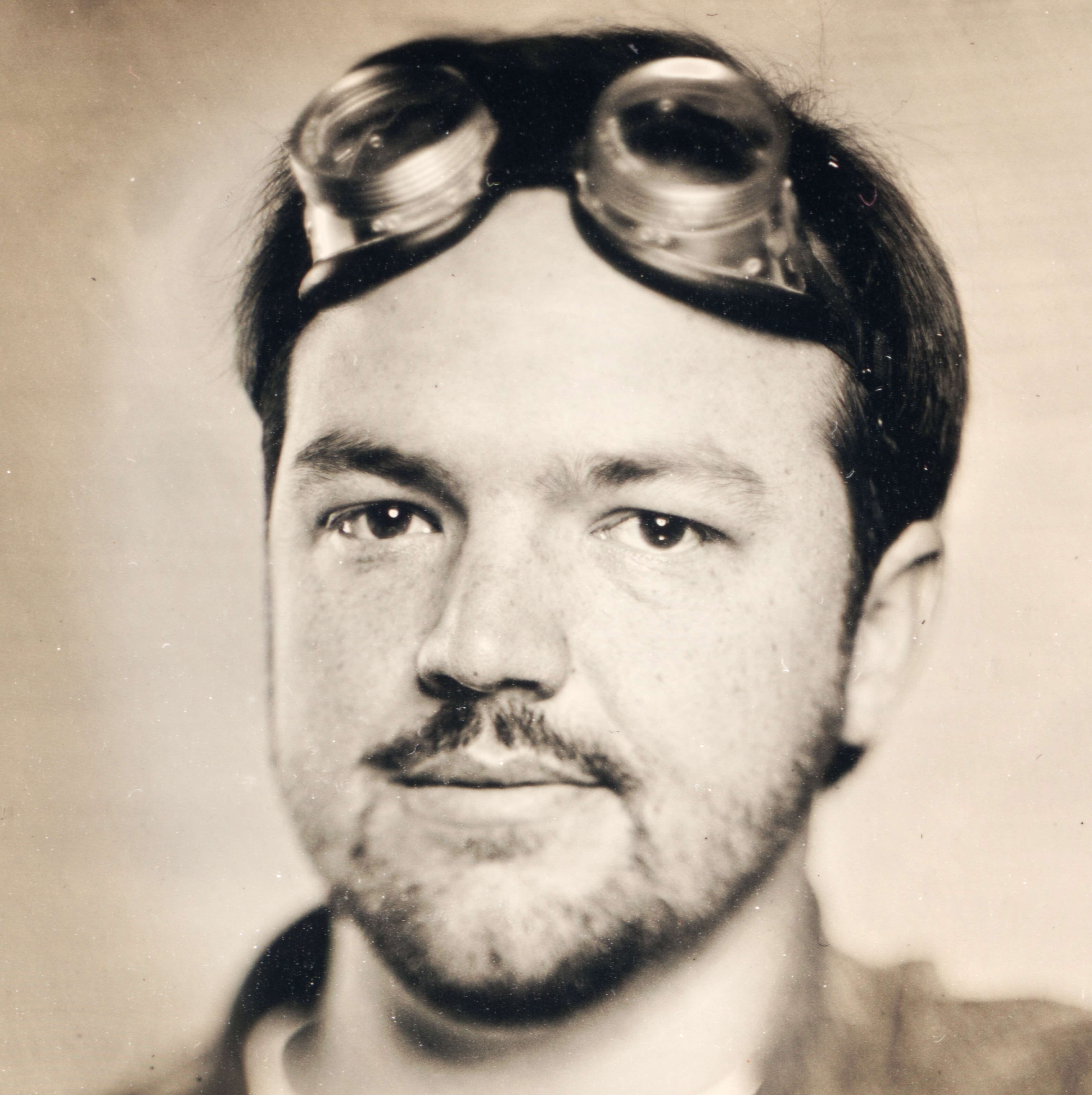 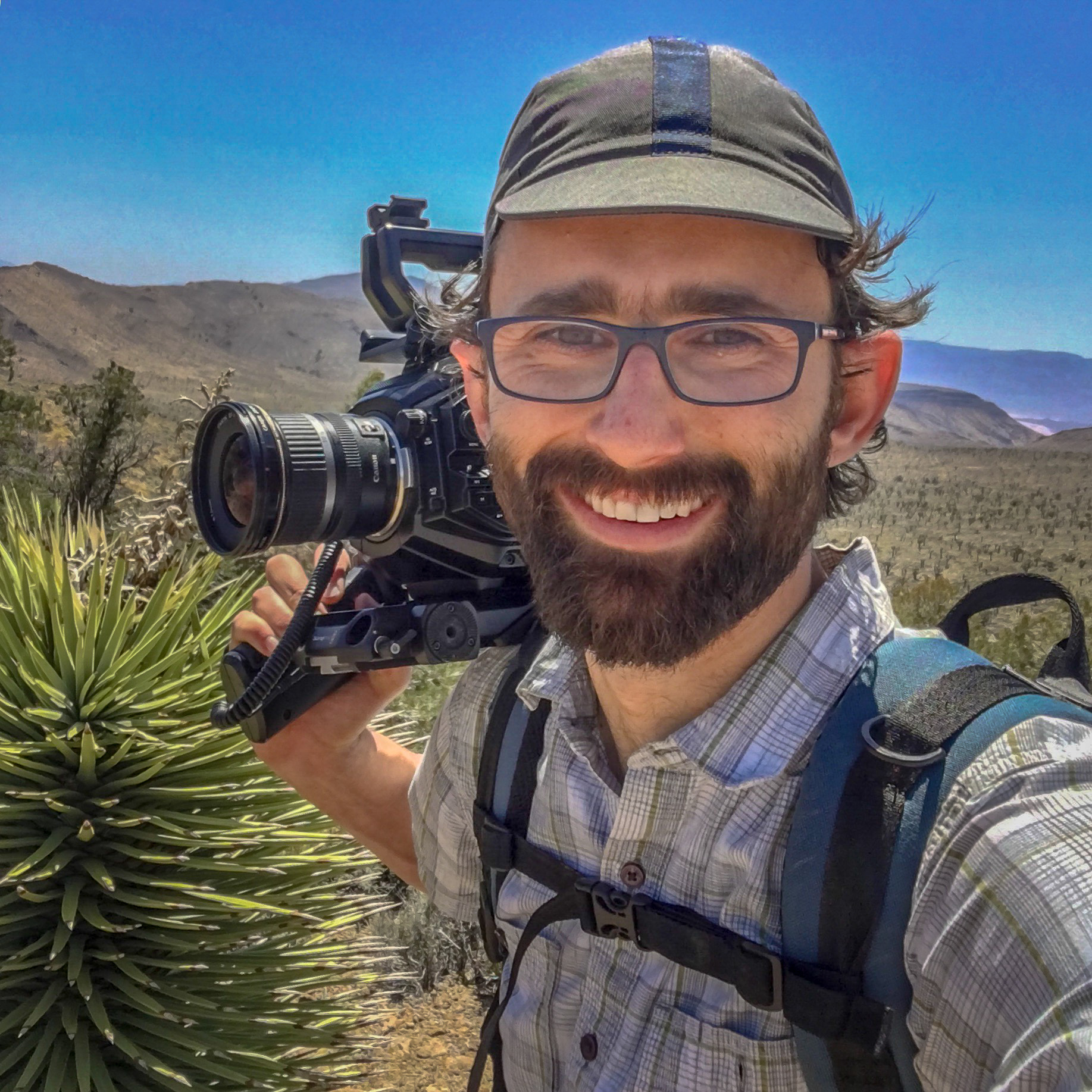 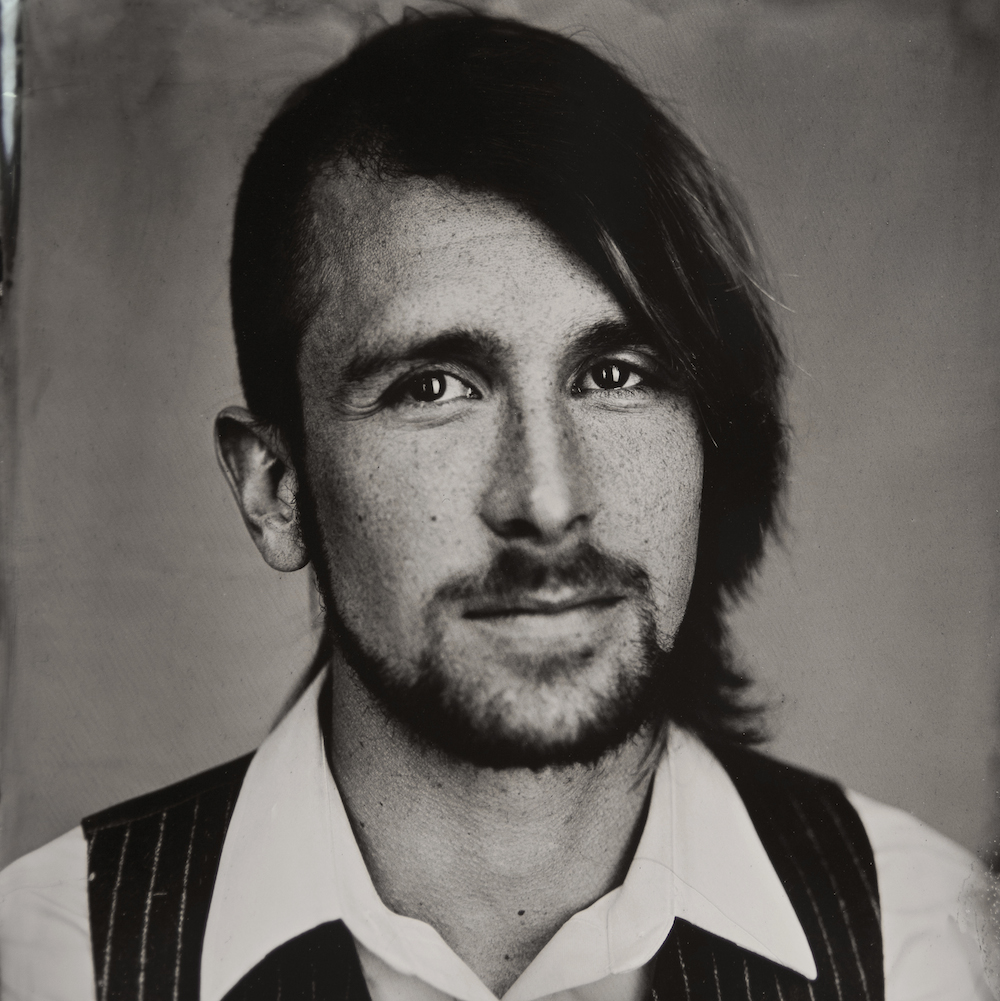 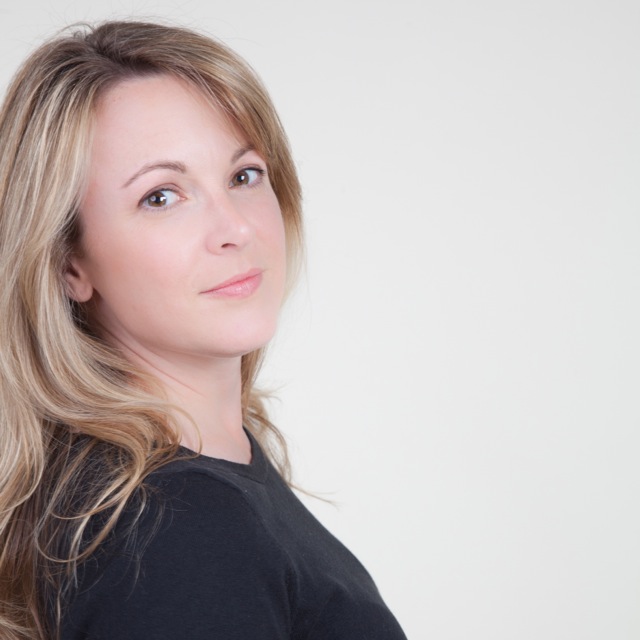 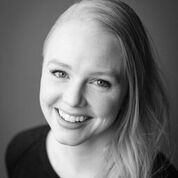 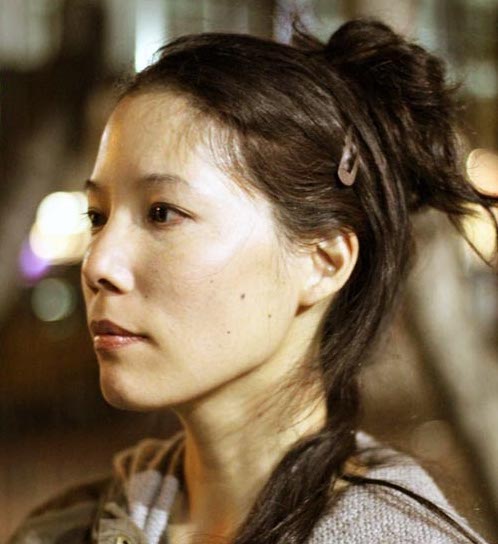