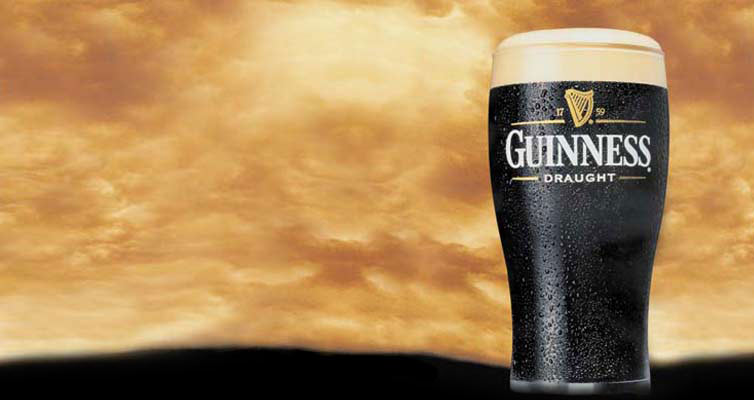 Over the weekend I heard a story on NPR that referred to Guinness having a 9,000 year lease on its brewery that started back in the 1700’s.  I made a mental note to look it up when I got home.  No sooner did I get online than I saw a note from Paul Saffo who had already done it:

Arthur Guinness started brewing ales initially in Leixlip, then at the St. James’s Gate Brewery, Dublin, Ireland from 1759. He signed (up to) a 9,000 year lease at £45 per annum for the unused brewery.

And indeed, here is the reference on the Guinness site:
http://www.diageo.com/en-row/ourbrands/ourglobalbrands/guinness/

And I found this reference in the time line on their product site with an image of the actual signed lease:
http://www2.guinness.com//en-US/Pages/thestory.aspx#y1759