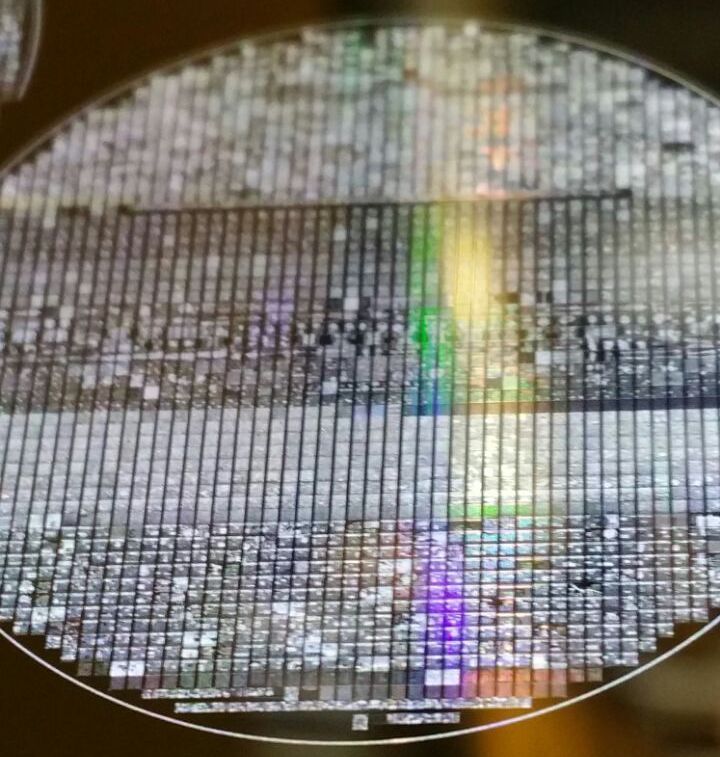 The Lunar Library makes use of similar nanofiche technology as the Rosetta Disk:

Nanofiche is a nanotechnology for storing data so that it can last for extremely long durations. It is made of pure nickel, which is impervious to radiation and temperatures on the Moon, and can last for billions of years without losing any data. Each layer of Nanofiche is created using a process called optical nanolithography, in which data is first etched to glass by laser at 300,000 dots per inch, and then grown at atomic scale in nickel using an electrodeposition process. Each layer is only 40 microns (0.04mm) thick and weighs only 4 grams. The entire 120mm diameter Arch Disc, of 25 layers of Nanofiche, weighs only 100 grams and is only 1mm in thickness once assembled, which is about the size and weight and thickness of a DVD. Although quite small, this artifact contains approximately 30 million pages of knowledge, making it one of the most information-dense objects humanity has ever made.

The Beresheet mission is scheduled to land on the moon on April 11th. If the Beresheet sticks the landing—which might prove challenging—its data-collecting parts will stop working due to heat within two days, but the durable archive could last for billions of years to come.

“This partnership with the Arch Mission Foundation is a great way for Long Now to explore archiving in space, and hopefully other archival media and methods as well,” said Laura Welcher, Director of Operations and the Long Now Library.

For more on the launch, read the Arch Mission Foundation’s press release.

[https://panlex.org/] In an unassuming office on the fourth floor of Downtown Berkeley’s historic Chamber of Commerce high rise, three linguists are at work building the world’s largest lexical translation database. The mission of PanLex [https://panlex.org/], a project of ...

The Front Line of Language Extinction