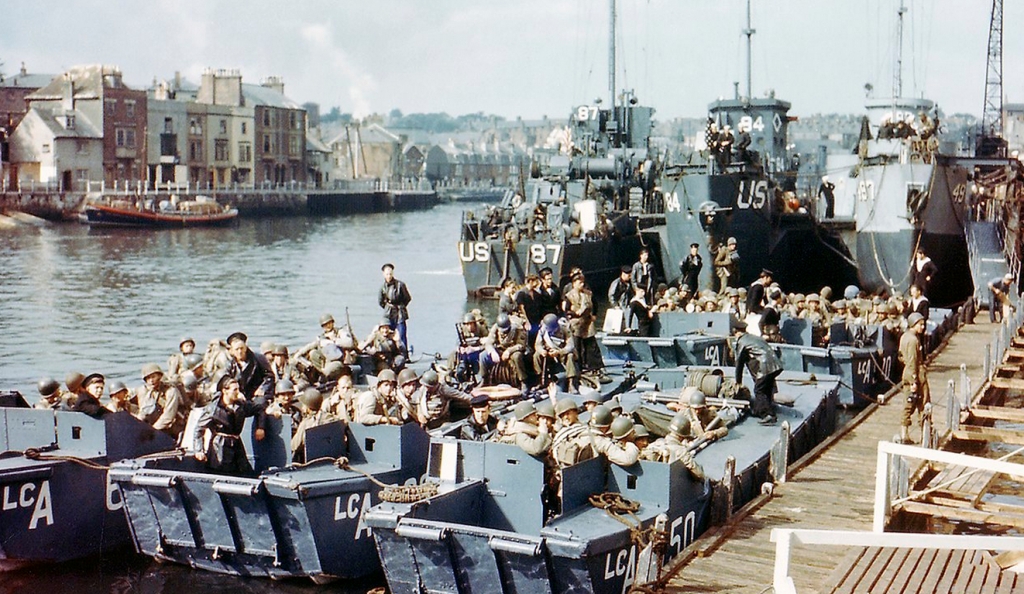 About two years ago, we shared with you a set of enhanced photographs that visualized the transformation of World-War-II-era Leningrad into contemporary St. Petersburg.

We recently came across a similar photographic experiment in picturing historical change. The temporal lapse is similar: this interactive series compares 1940s images of European sites that played an important role in World War II history with their contemporary counterparts. There is no stitching together of old with new in these images; instead, your mouse performs the magic of time travel, revealing the new in place of the old as you drag it to the right.

Nevertheless, these photos have the same effect of making visible, even tangible, the radical transformations that a locale can undergo in the fleeting span of a half century – while simultaneously highlighting the endurance of its sense of place.