Richard Kurin, Under-Secretary of History, Art, and Culture at the Smithsonian, has been looking through all of the Smithsonian’s museums, archives, research centers–even their zoo–to find the objects that best tell the story of America. Inspired by the British Museum’s “History of the World in 100 Objects” (which focuses on ancient history), these objects were selected to bring American history to life. 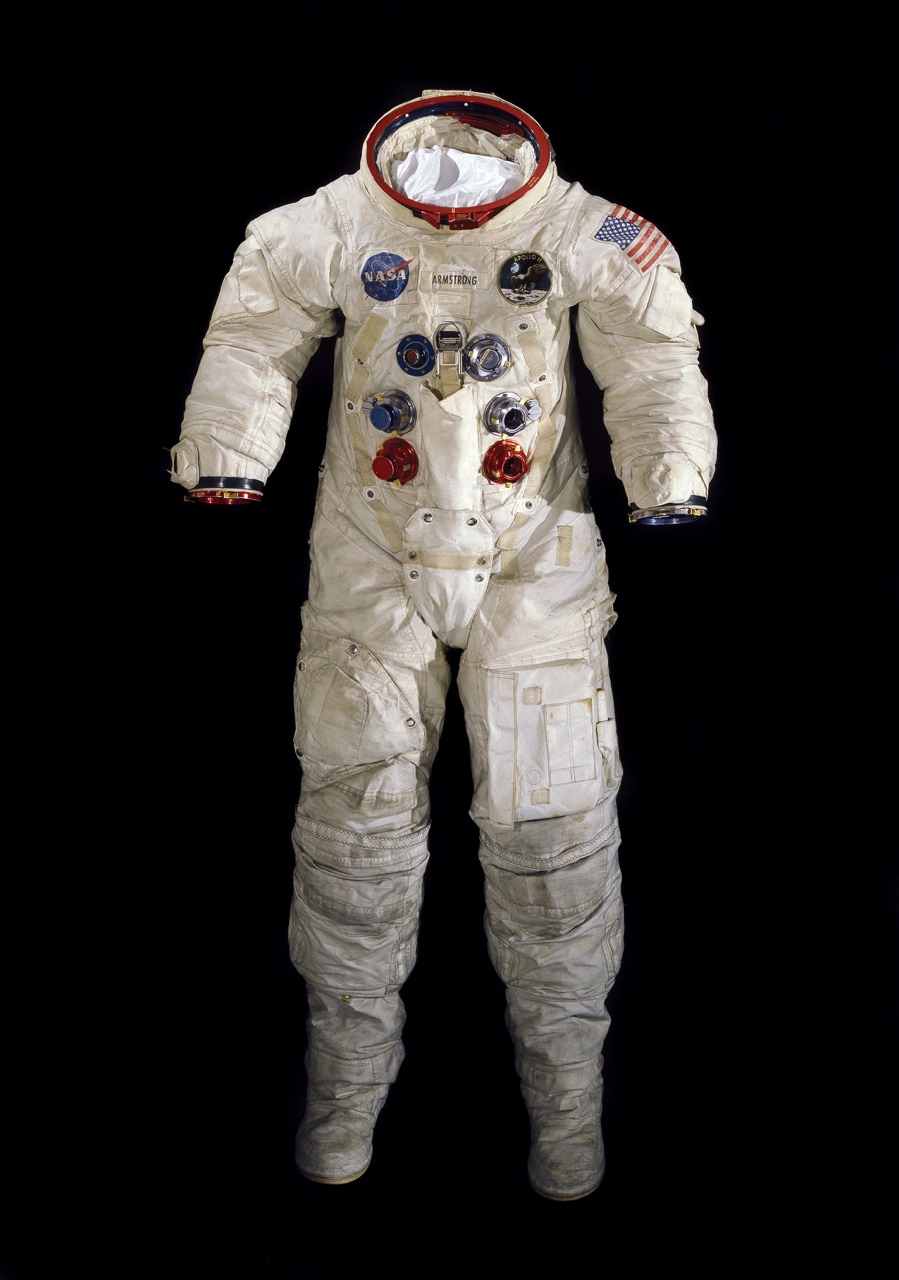 While the objects are all in some way tied to the landmass on which the United States was founded, many of them pre-date the country and even its European progenitors, referencing time periods we can barely comprehend. The oldest object in the collection is the Burgess Shale, a collection of fossils from more than 500 million years ago that gave us an unprecedented glimpse into the Cambrian Explosion, an evolutionary surge that led to many of the forms of life we know today. From the Burgess Shale, the collection continues through Native American artifacts, Revolutionary War heirlooms, key technological objects, wartime memorabilia, all the way to objects from space exploration.

Kurin weaves a compelling narrative through these objects, explaining their significance, how they came into their collection, and how their meanings have shifted in their afterlife at the museum. These objects show us a new way of looking at history, one that goes beyond words on a page. By embedding history in these objects, Kurin simultaneously makes history immediate and material, while also reminding us of the importance of the institutions that painstakingly preserve these objects.

To learn more about these objects and how the part they played in American History, join us on November 18th at the SFJAZZ Center. You can reserve tickets, get directions and sign up for the podcast on the Seminar page.