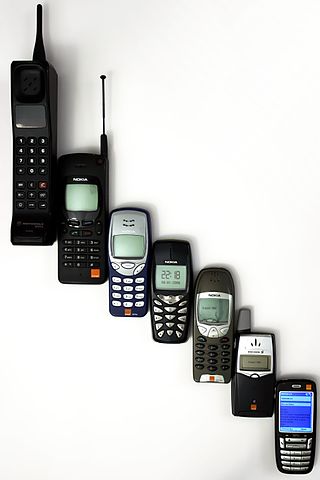 We are social animals: it’s by connecting and communicating with others that we’ve managed to survive, thrive, and become “as gods” on planet Earth.

The development of communications technologies has dramatically expanded our ability to connect with the world around us. Wireless networks now allow us to communicate in real-time with people on the other side of the globe; and with the portability of tablets and smart phones, global connectedness has become integral to even the most mundane aspects of our daily lives. It’s no surprise, then, that we’re always on the lookout for new ways and places to log in to the world wide web.

Nevertheless, new research suggests that the use of technology does not always facilitate greater connectedness. In fact, it may occasionally be experienced as quite disruptive.

Several recent studies have shown that people consider the experience of overhearing a person talk on a cell phone far more annoying than listening to two people converse; more so, even, than being surrounded by white noise. These wireless “halfalogues” are so disruptive, researchers argue, because they awaken our innate tendency to make sense of communicative stimuli. Faced with a one-sided conversation, our brain is co-opted by the instinct to fill in the conversational gaps, and can no longer focus on anything else.

These findings recently led The Atlantic Cities to question whether we really want to expand wireless coverage on subways and other forms of public transportation. Though it may be nice to have access to an app that tells you when to expect the next train, we may not want to encourage our fellow passengers to disturb our commute with their cellular halfalogues.

This thought echoes some early skepticism about Google Glass, the tiny wearable computer that is currently being tested by developers. Worried that it will create dangerous distractions and eliminate the last remnants of our public privacy, the New York Times reports, several establishments and even states have sought to pre-emptively ban the device. These concerns suggest that there is a time and place for online communications – and that our pursuit of innovative communicative technology should perhaps involve a debate about whether, and where, we might impose boundaries on its use.