OVERVIEW from Planetary Collective on Vimeo.

Our little Spaceship Earth is only eight thousand miles in diameter, which is almost a negligible dimension in the great vastness of space. Our nearest star – our energy-supplying mother-ship, the Sun – is ninety-two million miles away … Our little Spaceship Earth is right now travelling at sixty thousand miles an hour around the sun and is also spinning axially, which, at the latitude of Washington, D.C., adds approximately one thousand miles per hour to our motion. Each minute we both spin at one hundred miles and zip in orbit at one thousand miles. That is a whole lot of spin and zip. … Spaceship Earth was so extraordinarily well invented and designed that to our knowledge humans have been on board it for two million years not even knowing that they were on board a ship. And our spaceship is so superbly designed as to be able to keep life regenerating on board despite the phenomenon, entropy, by which all local physical systems lose energy.

Taking Fuller’s words to heart, Stewart Brand once argued that “we will never get civilization right” until we recognize ourselves as travelers aboard a spaceship, and famously claimed that a photograph of the whole vessel might do the trick.

Indeed, a new short film by Planetary Collective documents and celebrates the transformative power of what it calls the Overview Effect. Ever since the crew aboard Apollo 8 first turned its camera back toward our planet, space travelers and ordinary earth-bound citizens alike have been struck by the emotions elicited by images of the whole Earth, floating in the darkness of space. Bringing astronauts together with philosophers, the video attempts to put these reactions into words – and echoes Stewart Brand by suggesting that whole-earth consciousness can be the seed of long-term responsibility.

To have that experience of awe is to, at least for the moment, let go of yourself. To transcend the sense of separation. So it’s not just that they were experiencing something other than them, but that they were, at some very deep level, integrating, realizing, their interconnectedness with that beautiful, blue-green ball. 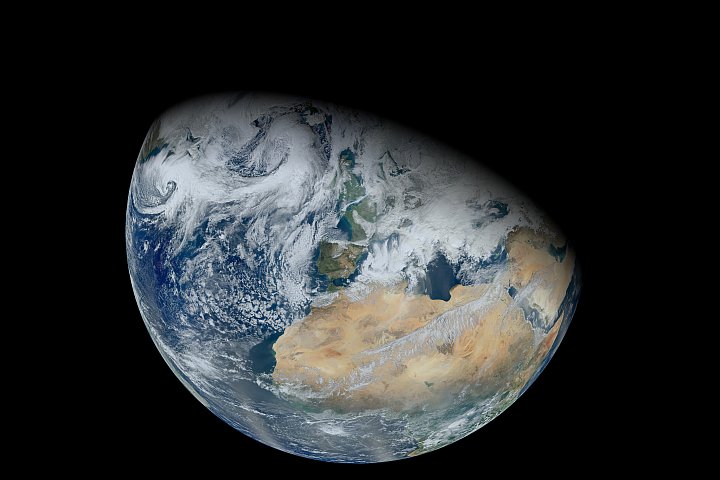 Lil Buck with Icons Of Modern Art from NOWNESS on Vimeo. The Long Short for Suhanya Raffel’s seminar, World Art Through the Asian Perspective, featured American dancer Lil Buck dancing his way through the Foundation Luis Vuitton in Paris. “We’ ...

On August 6, 02014, the European Space Agency’s Rosetta probe successfully reached Comet 67P. In addition to studying the comet, Rosetta was able to place one of Long Now’s Rosetta Disks on its surface via its Philae lander. In 02017, ...

From the City to the Great Basin: a Trip to Long Now's Mountain in Nevada