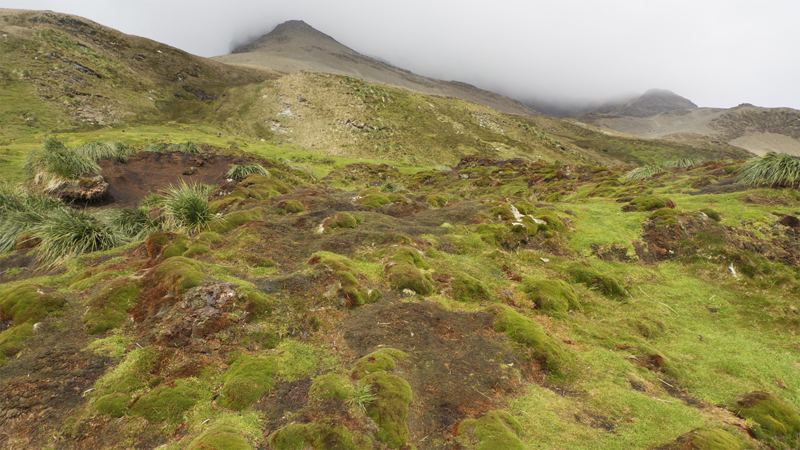 In 1854, Sir Francis Galton published his first edition of The Art of Travel, a practical handbook for the serious globetrotter. The work offered useful tips and advice to help expeditions deal with unforeseen issues along the way, from building a makeshift shelter and navigating without a compass, to dealing with hostile “natives.” The guide quickly became a bestseller, and multiple new editions were printed in the years to follow. This was, after all, the heyday of global exploration. Fifteen years earlier, Charles Darwin had discovered new species on the Galapagos Islands; fifteen years later, David Livingstone set off to find the source of the Nile – and a few decades after that, Roald Amundsen would be the first to set foot on the South Pole.

These days, it seems that even the farthest reaches of the Earth have been mapped and surveyed: there is no more uncharted territory to be explored (not geographically, at least…). But that doesn’t mean that opportunities for discovery have disappeared.

Rachel Sussman is a photographer and modern-day explorer: armed with film and a set of cameras, she’s been traversing the globe over the past six years, in search of the world’s oldest living things. At a SALT talk last year, she shared some of the images she had collected thus far: a Caribbean brain coral, a Japanese cedar, and a Californian redwood – each more than 2,000 years old, an age that dwarfs a human lifetime. Sussman describes her project as part art, part science, and part philosophical inquiry. She combines her artist’s eye with a healthy dose of wonder:

There is something especially thrilling about meeting researchers who not only study these ancient organisms, but who are also the first to discover and identify them. It underscores what is so easy to forget in our quotidian existence: there is so much yet to be done, so much we do not know – and brushing against the arm of discovery is invigorating. – (NY Times Lens Blog, 2/21/12)

Most recently the project took her to Antarctica, where she searched not only for a 5,500 year-old bank of moss, but also for the footprints of Ernest Shackleton, a polar explorer who tried – twice – to cross the continent on foot, but failed and perished in the effort.

Where he languished, Sussman’s mission succeeded: she found and photographed not one, but two ancient mosses growing on the Antarctic islands where Shackleton’s journeys ended. In a travelogue that was picked up by both the New York Times and Brain Pickings, Sussman documented her sense of awe at this place and its history. In her writing, this continent – “frozen in deep time yet brimming with uniquely adapted life” – emerges as the image of a pristine, harsh, and untamable world; yet also as a testament to human curiosity and perseverance:

If Shackleton’s story had been written as fiction, surely someone would criticize it for having an unrealistic number of obstacles. He had returned to South Georgia five years after his harrowing circuit, and, as if living on borrowed time, died of a massive heart attack the very night he arrived. He died having no idea he shared Elephant Island with one of the oldest living things on the planet, nor that he would end his journey in South Georgia just a stone’s throw from yet another. But I have a feeling he would have approved of the quiet perseverance of these unassuming mosses, in this landscape that speaks of deep time, the power of the natural world, and the precariousness of life in its clutches. – (Brain Pickings, 4/24/12)