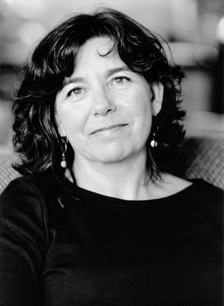 Susan Freinkel has used both chestnuts and toothbrushes as stand-ins for American culture’s relationship with the environment and technology. Her two well-received books of science journalism serve, in some ways, as foils to one another. The first, American Chestnut: The Life, Death and Rebirth of a Perfect Tree, is a study of how we lost something great, while the more recent Plastic: A Toxic Love Story explores how we’ve found ourselves overly-dependent on something that isn’t the cure-all we’d hoped. Fortunately, both books also delve into what’s next: how we may get the American Chestnut back and how we can mitigate some of the more damaging effects of plastic.

The American Chestnut was all but lost early last century to a blight that nearly cleared the eastern part of the United States of the species. As it was an important source of timber and nuts, the loss of the Chestnut was a significant blow to the American economy. Freinkel’s book on the subject explores these effects as well as the recent proliferation of efforts to revive the species through a range of techniques, both high- and low-tech. 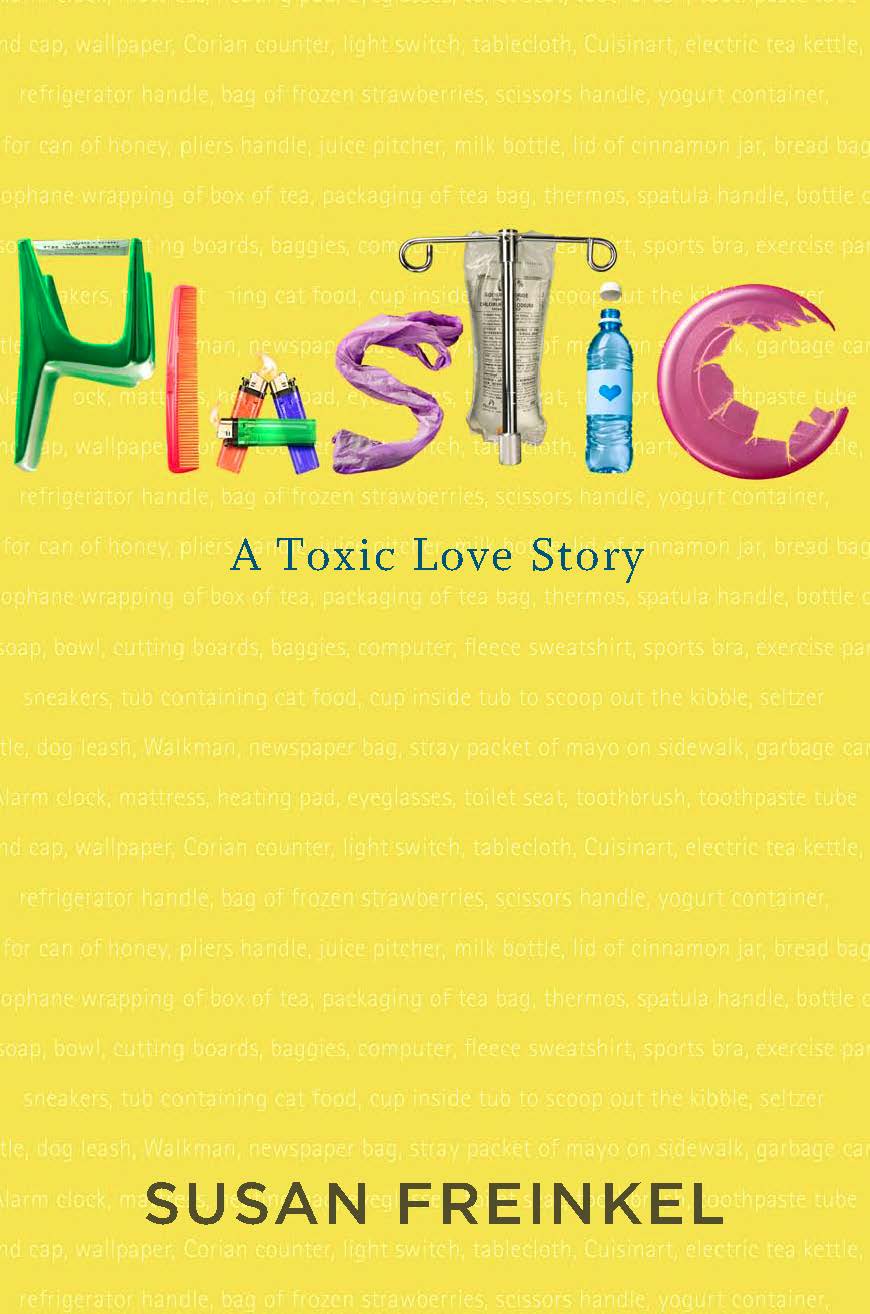 In exploring our relationship with plastic, Freinkel is careful to point out that it has many legitimate benefits to offer us as a material; problems arise however, when we treat it primarily as disposable. In a New York Times Op-Ed published last year, she explains that around half the plastic produced each year goes into single-use products, which not only significantly undervalues the time and energy that are required to produce those hydrocarbon molecules, but ignores how long they’ll last as well.

In an interview on NPR’s Fresh Air, she discusses the health concerns around the many different types of plastic, the sometimes-murky science supporting and refuting those concerns, and the complicated regulatory environment governing those debates. She’s also written a couple of articles for Fast Company, one recently exploring the costs and benefits of burning used plastic for energy.

Susan Freinkel will weave these many threads together on Tuesday, May 22nd at the Cowell Theater. You can reserve tickets, get directions and sign up for the podcast on the Seminar page.