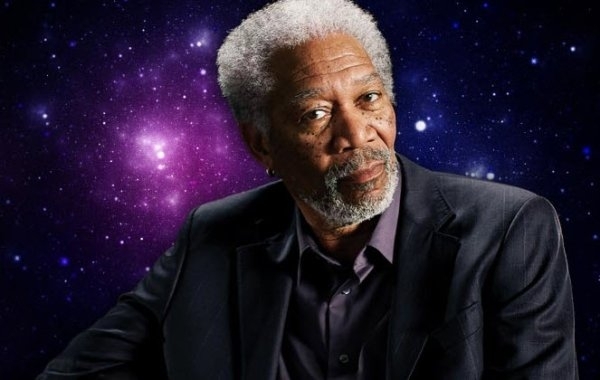 Through the Wormhole with Morgan Freeman is a show on Discovery’s Science Channel that features cosmological and metaphysical questions about science and the universe.

Mr. Freeman, as it turns out, is quite the geek.

An  episode from the show’s second season recently asked, “Can We Live Forever?” Well known scientists such as Michio Kaku and Aubrey de Grey provided perspective on the challenges and research underlying the the science of human life extension. (Coincidentally, a newly announced DARPA research initiative on the subject, called Biochronicity, was mentioned on Long Views just last month.)

Also featured in the discussion was Long Now Executive Director Alexander Rose. You can see a clip of his segment below: