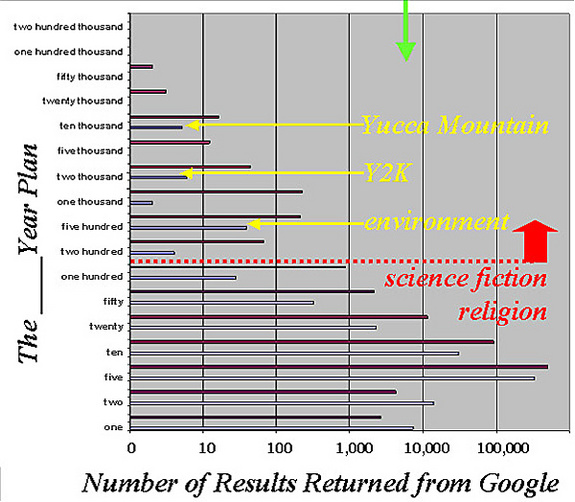 SETI Director Jill Tarter discussed in a 02005 blog post that we recently discovered the possibility of broadcasting humanity’s presence to the universe. SETI’s position for at least the next decade is that we’re not ready.

Any technology that is observable over interstellar distances cannot be more primitive than our own. After only 100 years of manipulating the electromagnetic spectrum, we find ourselves in the midst of an exponential explosion of technology. But it has taken us over 4.5 billion years of planetary and biological evolution to get to where we are today. If there is detectable technology out there, it is statistically improbable that their evolution and development will be fine-tuned to coincide precisely with our current emerging technological capabilities. They will be older, potentially billions of years older since the Milky Way Galaxy was around for at least five billion years before our solar system began to form.

In exploring some of the ways to make this decision, Tarter explains that communication across galactic distances will take protocols we can’t imagine and timescales we’re simply not seriously dealing with yet.

She searched Google and graphed the number of results she found for plans ranging between “The One Year Plan” to “The Two Hundred Thousand Year Plan.” As a point of reference, the green arrow just below 10,000 hits on Google represents the number of results she found when searching for her own name. Plans over one hundred years in scope were most often the result of science fiction and religion, though Y2K and nuclear waste had lead to some longer plans as well. (Long Now is in there right next to the 10,000-year Yucca Mountain plan.)

I did a quick Google Book N-gram viewer search on some of these terms over the last hundred years and found that during the late ’60s there was a peak in books discussing ‘x year plans’, the favorite being 10 year plans. ‘One year -‘ and ‘hundred year’ plans show consistently, but few other plans registered at all.