“The malaria parasite has been responsible for half of all human deaths since the Stone Age” is the quote that jumped off the page in a recent article by Sonia Shah in the Wall Street Journal. 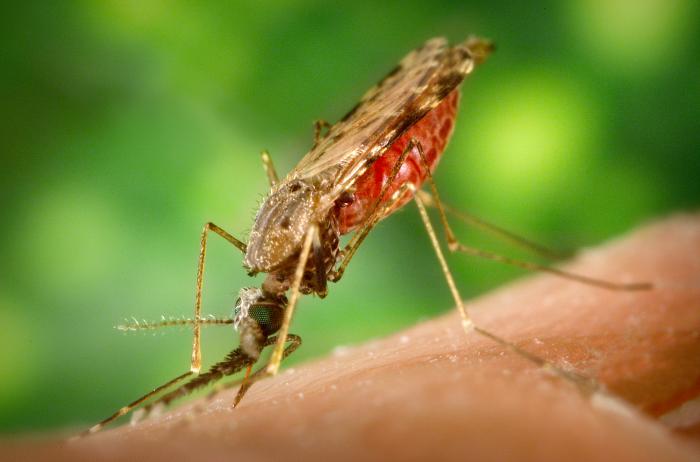 Entitled “The Tenacious Buzz of Malaria” the article places malaria in a long term perspective:

Malaria has shaped our trade and settlement patterns, and our demographics. Today, it sickens 300 million every year, and kills nearly 1 million, despite the fact that we’ve known how to cure it (with parasite-killing drugs) and prevent it (by avoiding mosquito bites) for over a century. And even as the fight against malaria gains momentum, research reveals that malaria’s tentacles continue to dig ever deeper.

Part of malaria’s wicked genius is that since ancient times, it has fooled us into thinking it is a trivial problem, easily solved. Diseases such as yellow fever, or plague, or polio, have always filled us with dread. But not malaria. Almost all of our attempts to squelch it, from thousands of years ago to today, have treated the disease as a weak foe, allowing malaria to flourish, nearly unchecked, to this day.

From low tech solutions like bed nets to high tech lasers that shoot mosquitoes in mid air, and many international programs against malaria and the development of a vaccine, humans continue to work to fight the disease. But as the article states, “We’ve all been underestimating malaria for millennia.”

Sonia Shah is the author of a newly published book, The Fever: How Malaria Has Ruled Humankind for 500,000 Years.