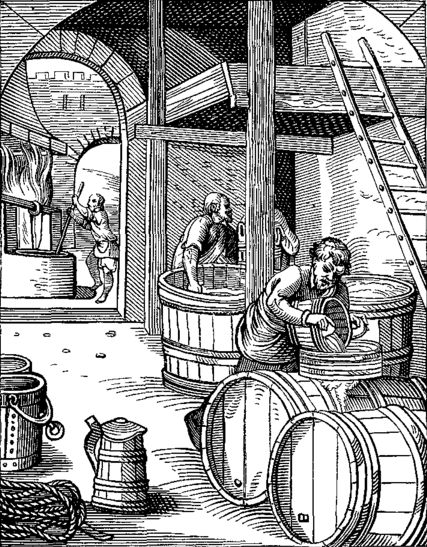 Beer is as old as civilization itself and Dogfish Head Craft Brewery is giving you a chance to try some of the oldest known brews.  Scientific American gives us this story on three ancient reconstituted recipes by Dogfish Head.  The unexpected fruit of molecular anthropology, these beer recipes come from chemical analyses of ancient pottery.

If you’ve a taste for vintage, there’s also a beer made with 45 million year old yeast that was harvested from a weevil trapped in fossilized amber!