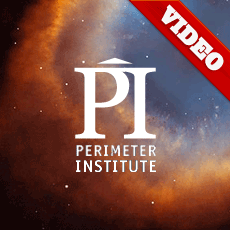 The Perimeter Institute for Theoretical Physics is holding its 10th anniversary Quantum to Cosmos Festival this month in Waterloo, Ontario.  The 10 day extravaganza has the theme this year of “Ideas for the Future” and seeks to “take a global audience from the strange world of subatomic particles to the outer frontiers of the universe.”

They’ve got lots of great lectures that are free to view online, including several by speakers in our seminar series:

There are many other scientists and thinkers on the schedule, and each of these lectures will become available online shortly after the live event, so keep checking back on the full list to see what’s new.  (A play button will appear on the icon for each event once the video is released.)