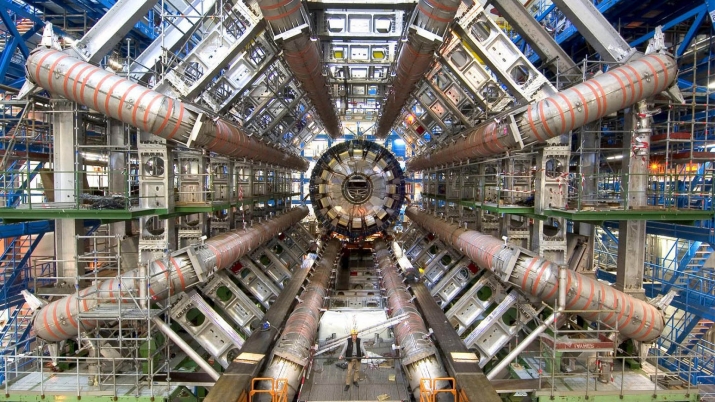 10 years ago, Joe Keane placed a Long Bet that the Large Hadron Collider will destroy Earth by 02018. He was challenged by Nick Damiano. The stakes were $1,000. If Damiano won, the winnings would go to Save the Children. If Keane won, the world would end, and the winnings would (theoretically) go to the National Rifle Association.

The Large Hadron Collider is the world’s largest and most powerful particle collider, and was launched in 02008, the year Keane placed his bet. Such awesome power, Keane reasoned, could bring about some unintended consequences. In placing the bet, Keane argued that “theoretical physics is incomplete regarding what processes can occur at such high energies. No one knows what is going to happen.”

Today, we’re pleased to announce that the Earth still exists, and that Damiano has won the bet.

Was just notified that I won a 10-year Long Bet that the Large Hadron Collider wouldn’t destroy earth: https://t.co/mX5063Rvnm. Pretty cool to win after all this time, and I’m also pretty stoked that the earth still exists. @longnow