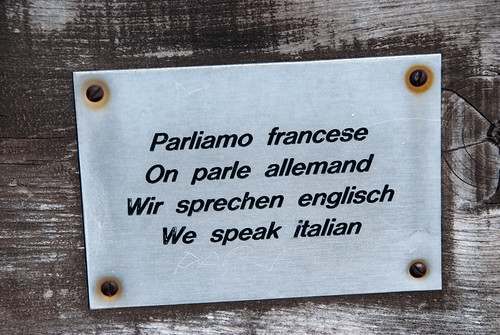 Today, humans speak to each other in nearly 7,000 languages; it’s estimated that 90% of those languages will be gone by 02050, displaced by English, Spanish, or Chinese. Meanwhile, there’s a broader question about how well we’re preserving  the rest of the world’s cultural heritage. But while we may be losing our collective memories, the thoughts of individuals are more and more likely to live on.

Some recent news stories about losing, or preserving, human culture:

1. What we have here is a failure to communicate:

3. Culture goes back further than we imagined:

Researchers show brain waves can ‘write’ on a computer

Brain scanners can tell what you’re thinking about