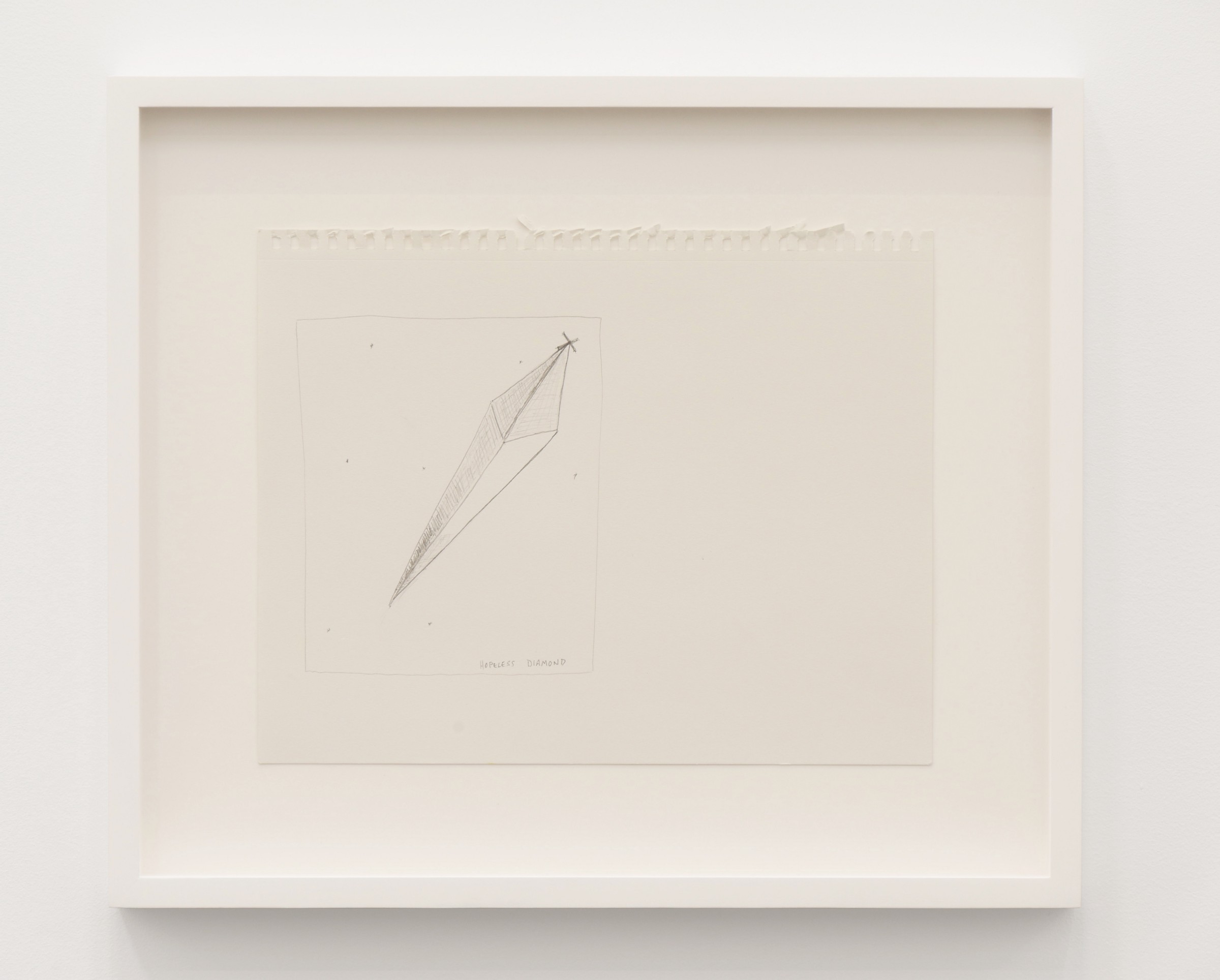 On December 3rd, 02018, Trevor Paglen’s Orbital Reflector launched into low orbit as part of the payload on SpaceX’s Falcon 9 rocket. The 100-foot-long diamond shaped mylar balloon was intended to be the world’s first space sculpture. It would be visible to the naked eye, appearing as a slowly-moving star in the sky. Paglen saw the project as a “catalyst” for asking what it means to be on this planet.

Unfortunately, Paglen’s vision won’t come to pass. Last week, the Nevada Museum of Art (co-producer of the project) confirmed that Orbital Reflector is “now officially being recognized as an unrealized artwork”:

Two unanticipated events occurred: 1) Due to the unprecedented number of satellites on the rocket, the U.S. Air Force was unable to distinguish between them and could not assign tracking numbers to many of them. Without a tracking number to verify location and position, the FCC could not give approval for inflation; and 2) The FCC was unavailable to move forward quickly due to the U.S. government shutdown.

“I blame it completely on the government shutdown,” the artist said. “In order to deploy the balloon, you have to coordinate with the FCC, the military and NASA, but the FCC and the part of the military we need to deal with were both shut down so there was literally nobody we could call to get the approval for deployment.”

At 35 days, the government shutdown was the longest in United States history. By the time the FCC was back up and running, the satellite communication functions that would initiate the inflation and deployment of the Orbital Reflector balloon stopped working. The satellite was built to last for the expected interval of receiving FCC approval, but was never intended to withstand over a month in the heat of the sun in space.

Despite the failure to deploy, Paglen wrote in a Medium post that he nonetheless considered the Orbital Reflector project as a success for provoking conversation:

If the project’s goal was to provoke a conversation about the politics of space, it has been nothing less than a stellar success. And the story of OR has become an embodiment of those politics: the Trump administration’s insistence on building a wall between the United States and Mexico led to the demise of a spacecraft whose purpose was to questions these very kinds of politics.

He also believes that there’s still a possibility that Orbital Reflector will one day be realized:

I don’t know whether OR will ever deploy and inflate its reflective structure. It might, it might not. Ironically perhaps, the best chance of Orbital Reflector’s reflector deploying may come from a second system failure. If the spacecraft further degrades, any number of damaged components might inadvertently trigger the inflation sequence without warning. With this being the state of affairs, I think of Orbital Reflector’s current state as being in a state of unknown possibility, like an unopened present circling through the night sky. And I, for one, will keep my eyes on the stars, knowing that at any moment, a new one might spring to life.