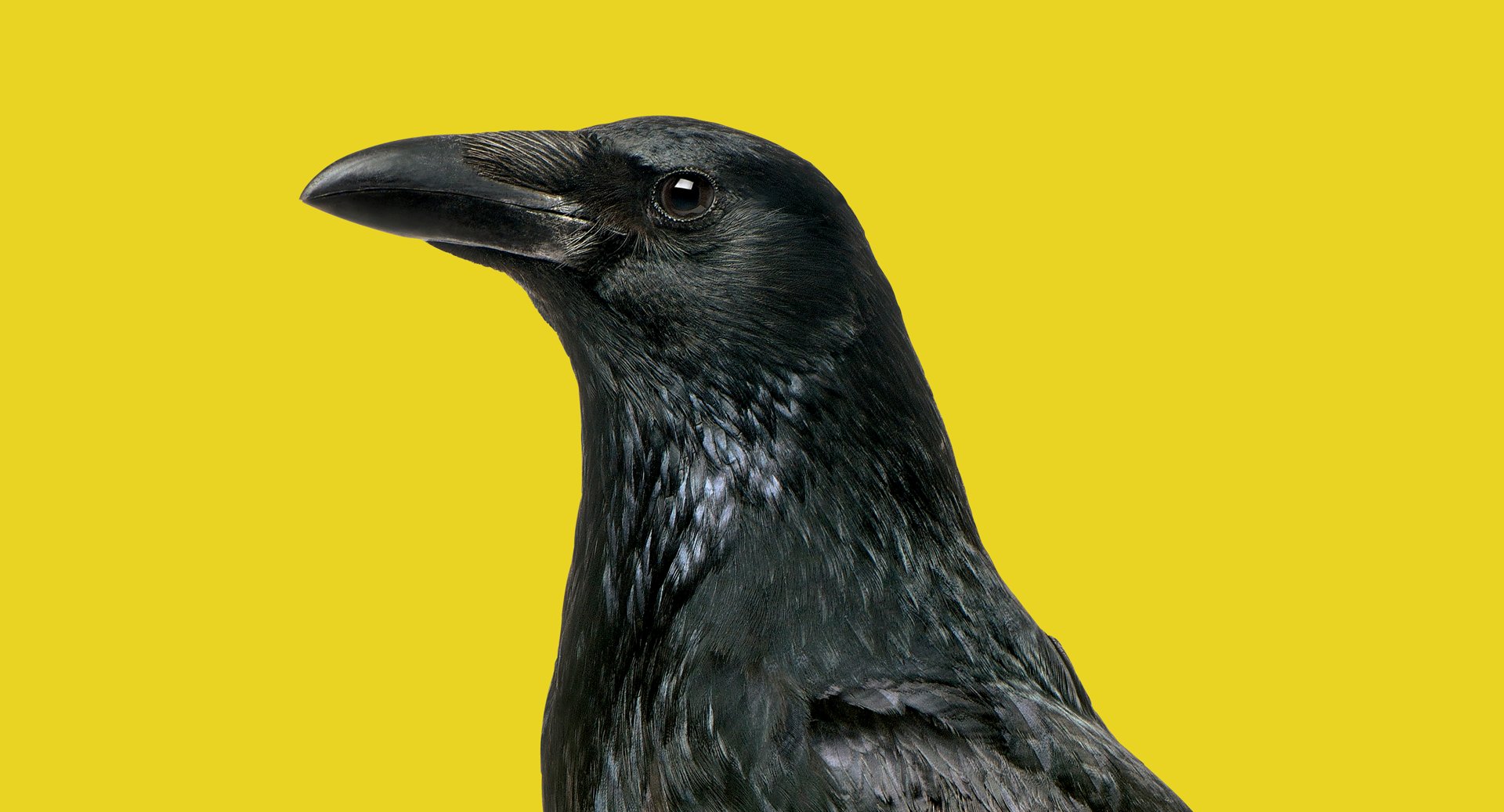 Side view of a Carrion Crow, Corvus corone.

Fish that fake orgasms. Fruit flies that seek out alcohol when they can’t find mates. Crows that take advantage of moving vehicles to crack open walnuts. Are these rote animal behaviors, or signs of something approaching consciousness?

Such is the focus of a provocative meditation on animal intelligence by Ross Andersen in the March 02019 issue of The Atlantic. A Jain bird hospital in Delhi and a Jain religious site on the mountain of Gujarat provide the backdrop for Andersen’s exploration of the latest research into animal consciousness. While the notion that animals possess consciousness was long dismissed in the West until scientific research suggested otherwise beginning in the mid-twentieth century, Jainism has believed as much for over 3,000 years, and promotes an ethical code that forbids the harming of animals.

Jains move through the world in this gentle way because they believe animals are conscious beings that experience, in varying degrees, emotions analogous to human desire, fear, pain, sorrow, and joy. This idea that animals are conscious was long unpopular in the West, but it has lately found favor among scientists who study animal cognition. And not just the obvious cases—primates, dogs, elephants, whales, and others. Scientists are now finding evidence of an inner life in alien-seeming creatures that evolved on ever-more-distant limbs of life’s tree. In recent years, it has become common to flip through a magazine like this one and read about an octopus using its tentacles to twist off a jar’s lid or squirt aquarium water into a postdoc’s face.

For scientists today, Andersen writes, “the resonant mystery is no longer which animals are conscious, but which are not.” Jainism, Andersen suggests, provides something of a contemplative roadmap for the ethical questions that arise around animal-based lab experiments, animal consumption, and the environmental damage caused by human pollution.

There now appears to exist, alongside the human world, a whole universe of vivid animal experience. Scientists deserve credit for illuminating, if only partially, this new dimension of our reality. But they can’t tell us how to do right by the trillions of minds with which we share the Earth’s surface. That’s a philosophical problem, and like most philosophical problems, it will be with us for a long time to come.

You can read Andersen’s piece in full here.