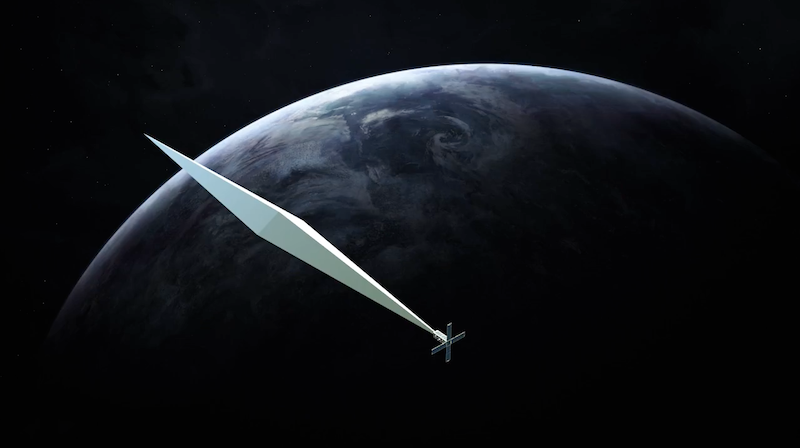 Earlier this week, Trevor Paglen’s Orbital Reflector launched into low orbit and became the world’s first space sculpture. “The point for me,” Paglen says in a WIRED profile, “was to create a kind of catalyst for looking at the sky and thinking about everything from planets to satellites to space junk to public space and asking, ‘What does it mean to be on this planet?’”