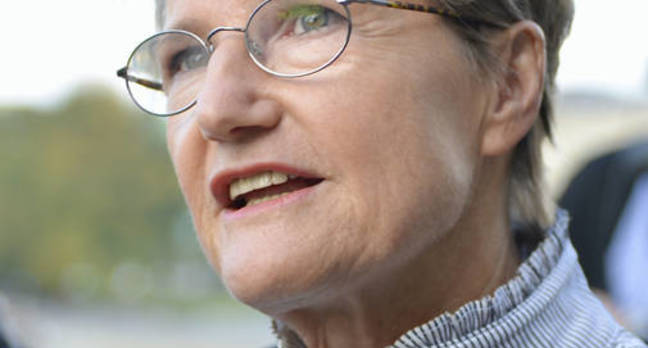 Sweden’s Minister of the Future, Kristina Persson, has been tasked with expanding the temporal horizons of government plans and “constantly remind others to include the long-term in the decision making process.”

The idea behind the creation of such a ministry was a simple one: for Sweden to remain competitive tomorrow, it might, unfortunately, have to take unpopular steps today—and since politics and politicians, given elections and interests, tend to focus on the short-term, a watchdog for the long-term was needed.

It’s easier said than done, as politics show us every day. Can you think of a politician willing to risk re-election for a better future they cannot benefit from? Most probably wouldn’t.

Read the full interview by Alberto Mucci at Vice Motherboard.

In May, John Burnside  wrote a letter to Manuel Arriga as part of the Artangel Longplayer Letters series. The series is a relay-style correspondence: The first letter was written by Brian Eno to Nassim Taleb. Nassim Taleb then wrote to Stewart Brand, and Stewart ...

The Future Declassified at The Interval: Tuesday September 23, 02014

Anne Neuberger, "The NSA Reaches Out"