Much like ants, termites are a testament to the adage that a whole is greater than the sum of its parts. A single termite is an almost translucent creature, no more than a few millimeters long. But put several thousand of them together, and they become capable of building expansive structures, some reaching up as high as 17 feet. 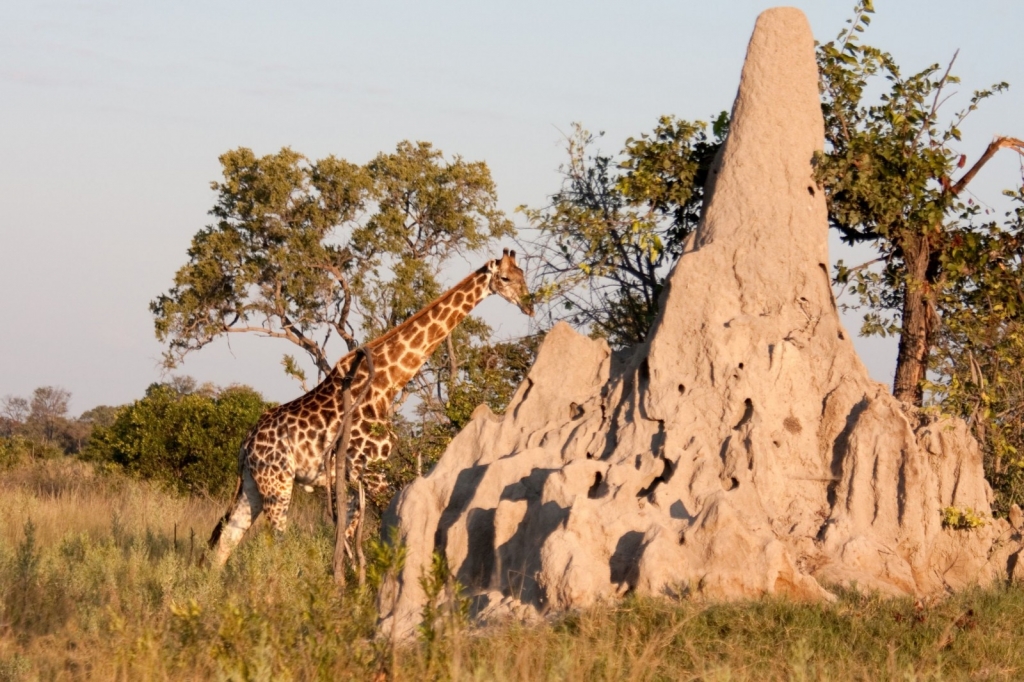 Moreover, a recent discovery suggests that some termite mounds are not only very tall, but also very old. A joint Belgian-Congolese team of geologists carbon-dated a set of four mounds in the Congo’s Miombo Woods, and found them to be between 680 and 2200 years old. Though the oldest of these had been abandoned centuries ago, the researchers infer from their findings that some species of termites can inhabit one and the same structure for several hundreds of years. This far exceeds the lifespan of any one colony (which matches that of its queen), suggesting that a kind of intergenerational inheritance passes the mound from one queen to the next. 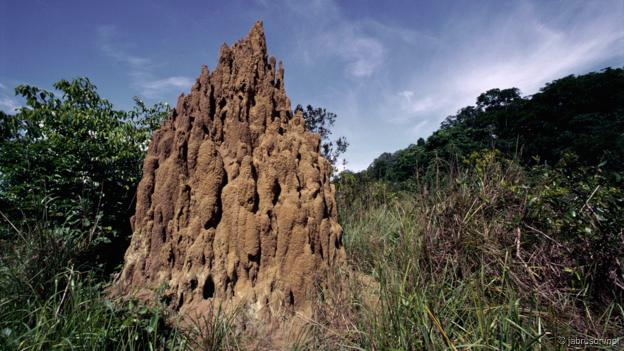 Swarm intelligence, it seems, leads not only to highly organized labor and solid engineering, but also to long-term thinking.