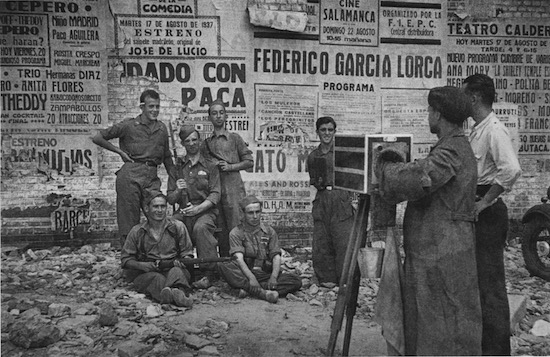 Tickets are on sale now — these talks typically sell out

Our next event in the Conversations at The Interval features author Richard Rhodes discussing his new book Hell and Good Company: The Spanish Civil War and the World it Made. Richard Rhodes is a celebrated historian and journalist whose works give us valuable insights into our past and future.

In many ways a precursor, the Spanish Civil War spanned 01936 to 01939; it ended just months before World War II began. Many from around the world were inspired to join the Spanish Republican cause, to fight against the fascist forces of General Francisco Franco’s rebel “Nationalists.” 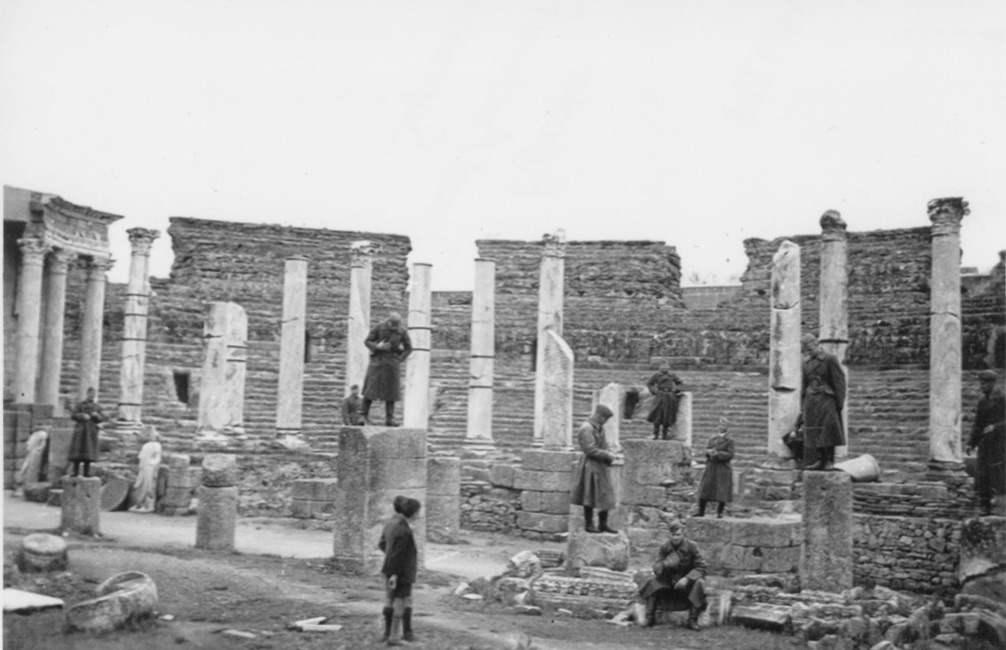 Rhodes’ book is not restricted to the battlefield. It includes the stories of remarkable individuals who were reporters, writers, artists, doctors, and nurses. Amidst the crucible of a civil war watched by the world, emerged innovations in military tactics & weapons and in medical treatments & technology. Great works of art also emerged including For Whom the Bell Tolls by Ernest Hemingway and Pablo Picasso’s Guernica.

Long Now is thrilled to welcome such a distinguished author to our Conversations at The Interval series. We will have copies of Hell and Good Company and Richard will stay after his talk to sign books and chat with our audience. 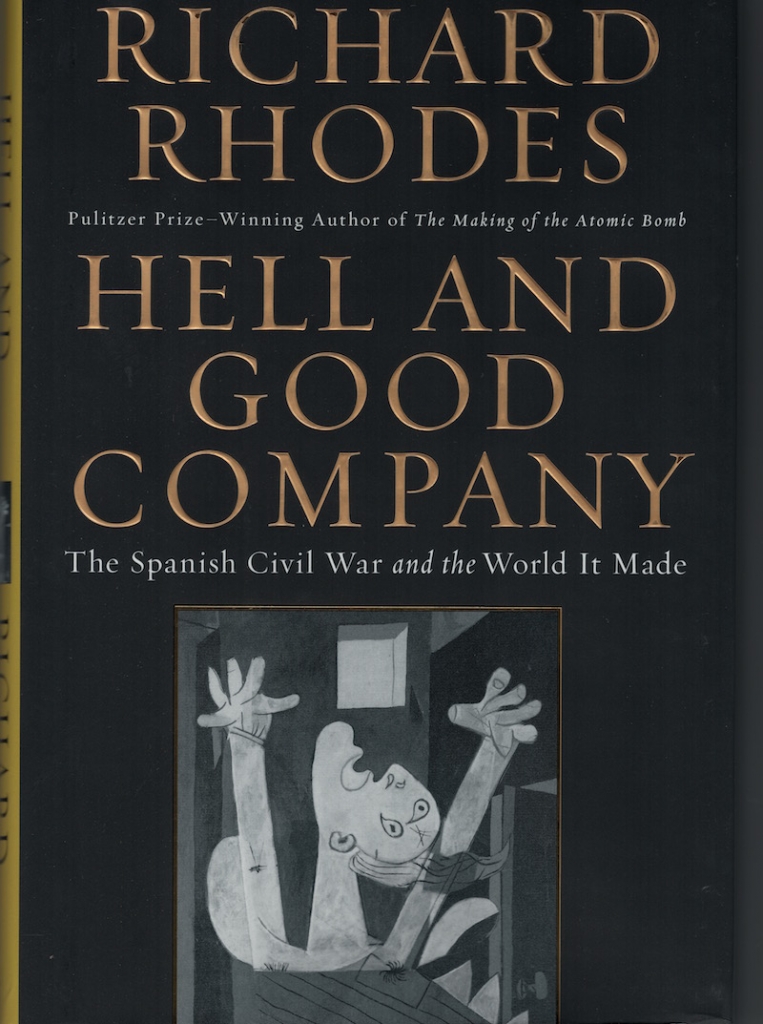 Richard Rhodes won the Pulitzer Prize in Nonfiction for The Making of the Atomic Bomb in 01988. His book Dark Sun: The Making of the Hydrogen Bomb was shortlisted for a Pulitzer Prize in History. He spoke for Long Now in 02010 in a Seminar About Long-term Thinking entitled Twilight of the Bombs for the final of his four celebrated books on the history of nuclear weapons.

A visiting scholar at Harvard and MIT, Richard Rhodes has also contributed to Frontline and American Experience on PBS. His other works include four novels and the biography John James Audubon amongst his more than 20 books he has written or edited in total.

We hope you can join us for Richard Rhodes at The Interval on March 10, 02015