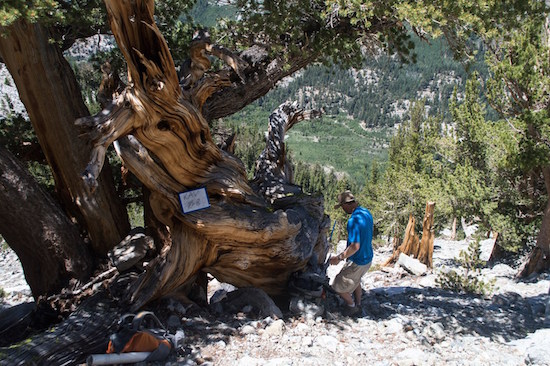 We have just announced our lineup of upcoming events at The Interval for 02015. The first four months of the year will feature talks on art, science, history, technology and long-term thinking. Tickets are on sale now for the first two:

January 6, 02015
Scotty Strachan: The Great Basin in the Anthropocene
environmental researcher at University Nevada-Reno
Scotty will talk about his scientific research in the Great Basin region including the Long Now owned site on Mount Washington in Nevada

Space is limited at these events and tickets will sell out. So get yours early. If you make a tax-deductible donation to The Interval you’ll be added to our list for early notice about Interval event tickets. More information on these events below.

When we opened The Interval in June 02014 one of our goals was to host great events in our cafe/bar/museum space at Fort Mason in San Francisco. It was important that these talks complement our larger format Seminars About Long-term Thinking series which we produce for audiences of several hundred in San Francisco each month and are enjoyed around the world via podcast.

So The Interval’s “salon talk” series events are more frequent (2 or 3 times a month) and intimate: fewer than 100 people attend and have the chance to meet and converse with our speaker afterward. So far we’ve produced 14 events in this series and all of them have sold out. They are being recorded and will eventually become a podcast of their own. But we don’t yet have a timeline for that, so your best bet is to attend in person.

Scotty Strachan speaks at The Interval on January 6, 02015

Tuesday January 6, 02015:
Scotty Strachan: Long Now’s Nevada: the Great Basin in the Anthropocene
Our first Interval salon talk of 02015 features geographer Scotty Strachan discussing the Great Basin region of eastern Nevada. Amonst his other work Scotty conducts research on Long Now’s Mount Washington property. Scotty has done extensive work with bristlecone pine trees which are amongst the oldest organisms on the planet often living for several thousand years. He will discuss his work in eastern Nevada and put it in perspective with climate science efforts worldwide.

Mathieu Victor speaks at The Interval on January 20, 02015 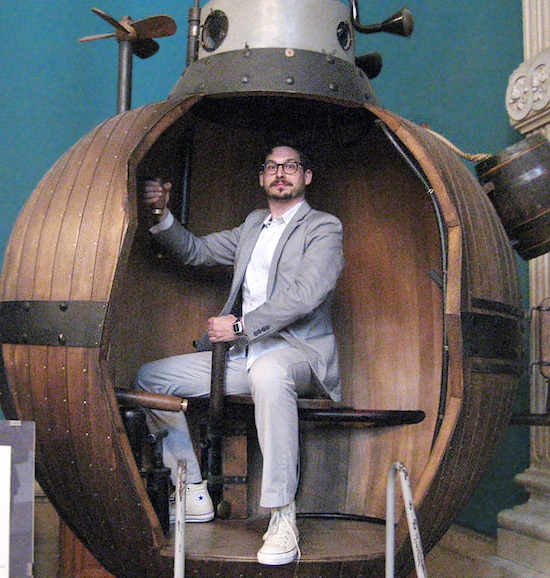 Tuesday January 20, 02015:
Mathieu Victor: Artists with Lasers. Art, Tech, & Craft in the 21st Century
A creator, art historian and technologist, Mathieu Victor has worked for artists, galleries, and leading design studios. Mathieu’s study of past practice matched with his experience in executing extraordinary contemporary projects give him a unique perspective on how art in the physical world benefits from the digital age.

Other highlights of the 02015 salon talk schedule that we’ve announced: The Interval’s architect/design team Because We Can and Jason Scott of the Internet Archive will speak in February; and Pulitzer Prize winner Richard Rhodes will talk about his new book on the Spanish Civil War in March. More talks will be announced soon. We hope you’ll join us at The Interval soon.