Adam Steltzner is the person responsible for putting space geeks the world over through the “seven minutes of terror” on August 6th, 02012. As the lead engineer of Curiosity rover’s “Entry, Descent, and Landing” phase, he helped create the “sky crane” and to successfully drop one of the most advanced robots in history onto another planet. The sky crane his team designed at JPL would have to perform an elaborate, impossible-seeming sequence to lower the huge Mars rover Curiosity to the planet’s surface from a hovering rocket guided totally by artificial intelligence.  Humans wouldn’t know if it worked until it was all over, hence the terror. The margin of error for this mission was 0, meaning if one element didn’t work perfectly, all of the work would have been for nothing. 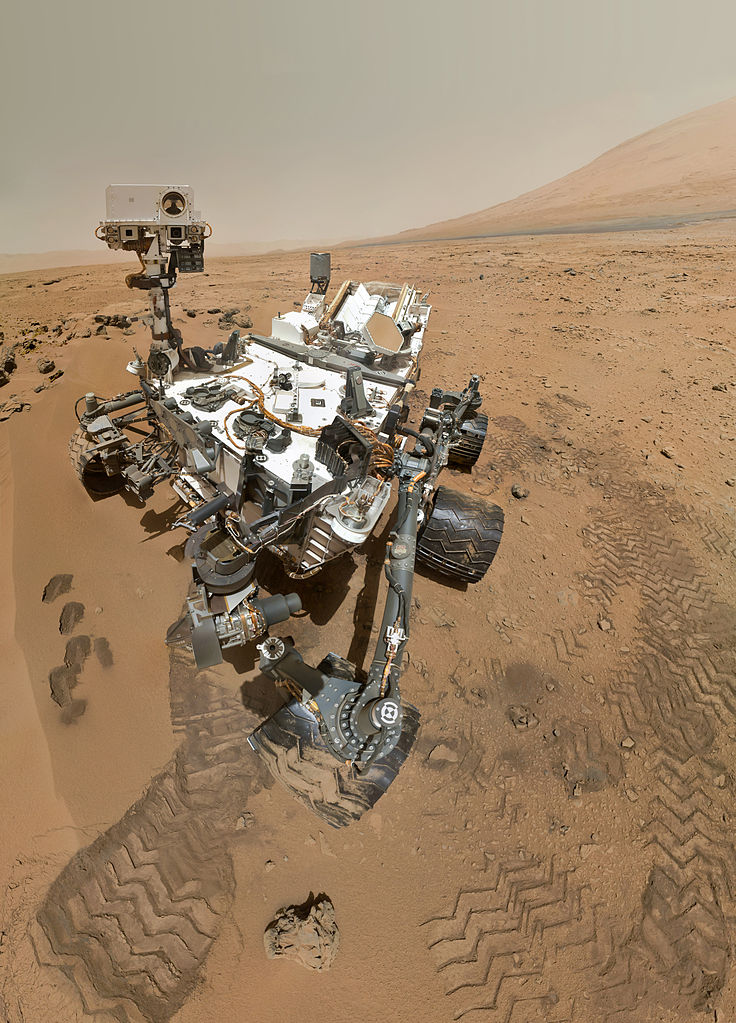 Adam Steltzner took a circuitous route to the space industry. After going through the motions of early schooling and barely passing math, Steltzner spent time as a musician in the Bay Area. It was one evening driving home from a gig when he noticed Orion had changed location, inspiring him to take an Intro to Physics class that changed his life, eventually leading him to a PhD in Engineering Mechanics.

Historically, missions to Mars have been fraught with accidents and miscalculations, leading to a dismal 42% success rate to date. After an initial rush of missions in the 70s as part of the Cold War space race, the first successful mission in 20 years took place in 01996. The Mars Global Surveyor collected more data than all the previous Mars missions combined and ushered in a new age of Mars exploration. After the Mars Global Surveyor, NASA launched the first two Mars rovers in 02007, which paved the way for the larger and more complex Curiosity rover, the payload of Steltzner’s sky crane. Potential future missions to Mars include drilling missions, a network of meteorological stations, a manned fly-by, and a no-return four human reality show colony. To learn more about Mars exploration, come see Adam Steltzner at SFJAZZ Center on October 15th.