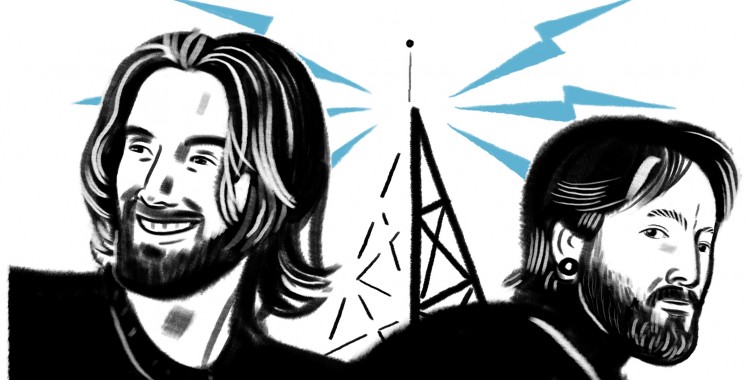 Over much of 02012, Angeus Anderson rode a motorcycle across the United States. Along the way, he recorded conversations with 40 different people espousing diverse critiques of the present and a plethora of visions for the future, “thinkers and doers, from transhumanists to neoprimitivists, urban farmers to musicians.” These interviews, produced by Anderson and Micah Saul, are called The Conversation.

Anderson spoke with Long Now’s Alexander Rose about the 10,000-Year Clock during the early part of his trip. He’s since concluded his travels and reflected on the ideas and perspectives he encountered by mapping the concepts covered to those who discussed them. 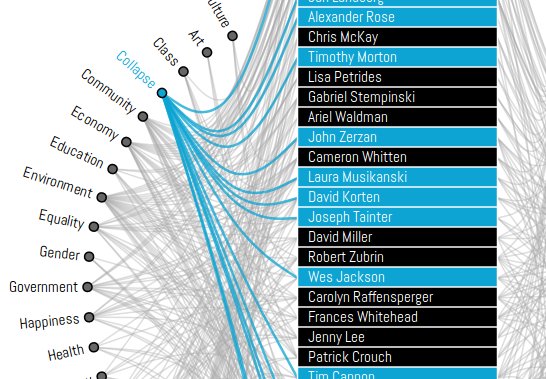 Browse all the episodes, or explore the concept map.