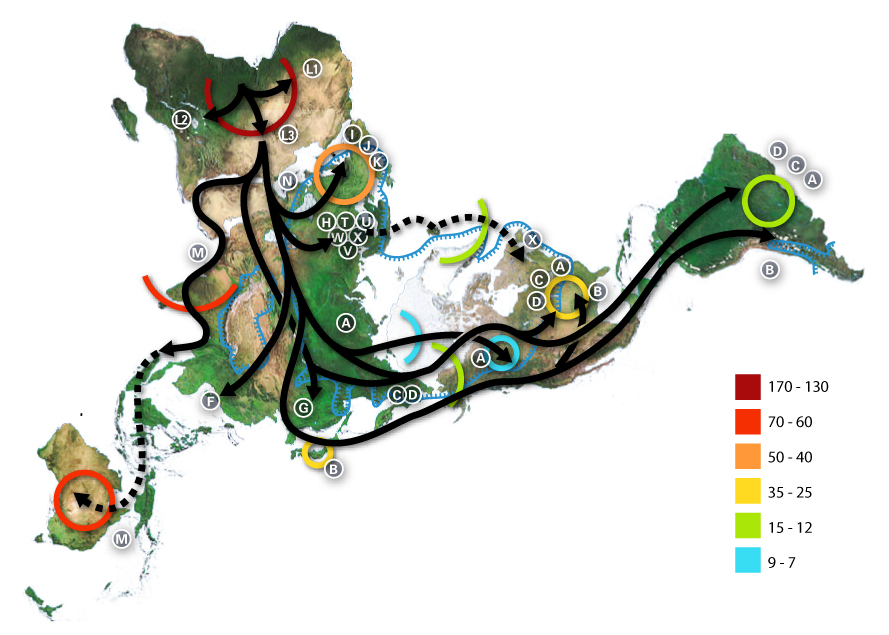 Charles Mann, a former SALT speaker, asks (and gets pretty deep into answering):

Why and how did humankind become “unusually successful”? And what, to an evolutionary biologist, does “success” mean, if self-destruction is part of the definition? Does that self-destruction include the rest of the biosphere? What are human beings in the grand scheme of things anyway, and where are we headed? What is human nature, if there is such a thing, and how did we acquire it? What does that nature portend for our interactions with the environment? With 7 billion of us crowding the planet, it’s hard to imagine more vital questions.

It’s a long and informative essay, and the Japanese concept of hara hachi bu, described near the conclusion, may seem particularly poignant if you’re still recovering from Thanksgiving and Black Friday.