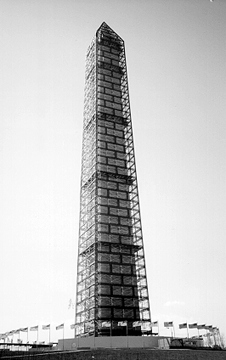 The World Maker Faire opens for the second time this weekend – the 17th and 18th – in Queens at the New York Hall of Science. Maker Faire is organized by O’Reilly Media as a celebration of the spirit that’s been kindled by their Make Magazine.

O’Reilly Co-founder Dale Dougherty sat down recently with New Yorker, blogger and maker, Anil Dash to discuss the DIY movement and ‘making’ as a cultural force.

Anil Dash provided his perspective on the social context of making, the maker movement, and what he calls “the long slow make.” In this conversation, Anil characterizes the “Long Slow Make” as a persistent, flexible, and forward-looking ethos exemplified in the Washington Monument, NASA, cancer research, and New York’s 2nd Avenue Subway.