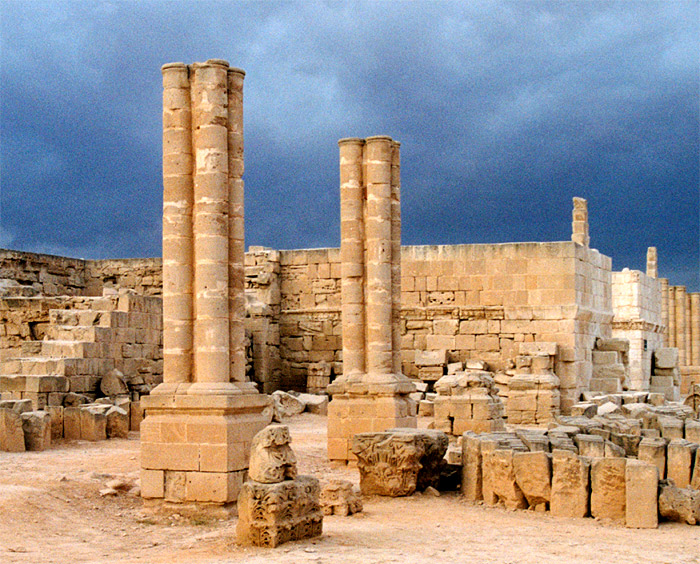 Stewart Dickson sent in this AP story today on Jericho celebrating it’s 10,000th anniversary.  While I always knew conceptually that Jericho was about 10,000 years old, it is pretty stunning to think of a city actually celebrating that anniversary, even if they didnt really know the date of its founding:

JERICHO, Palestinian Territories — The Palestinians on Sunday marked the 10,000th anniversary of the founding of Jericho, an oasis town in the West Bank that may be the world’s oldest city.

The oasis town near the Dead Sea is one of the oldest cities in the world, with evidence of settlement dating back to 9000 BC and urban fortifications dating back to 7000 BC, predating Egypt’s pyramids by 4,000 years. [read on]