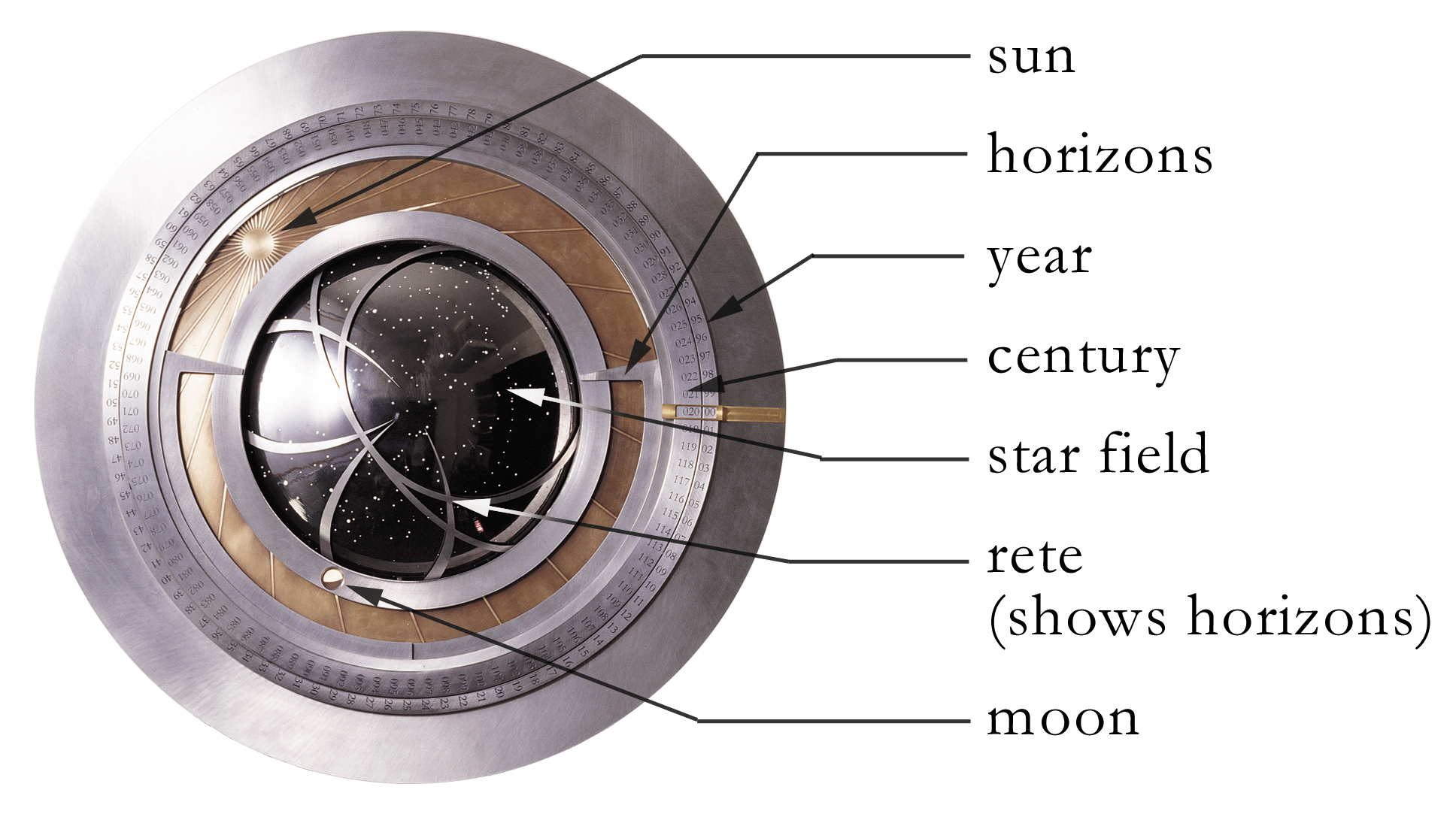 Keeping time for 10,000 years isn’t tricky just because its hard to build a really durable clock. It also forces us to recognize and account for changes in things we normally think of as immutable, like the length of a day.

Long Now co-founder and lead designer of the 10,000-Year Clock, Danny Hillis, published a paper recently along with Rob Seaman, Steve Allen, and Jon Giorgini, with the American Astronomical Society.  The paper discusses the different kinds of time that the Clock needs to track in order to show accurate time for the next ten millennia, and how these systems interrelate.

The 10,000-Year Clock has both a pendulum (generating an approximation of absolute time) and is also synchronized to the sun at noon. Therefore the Clock must reconcile Universal Time, Terrestrial Time, and Barycentric Dynamical Time and also deal with unpredictable changes in the Earth’s rotation:

“The variation is caused by a variety of effects including tidal drags, shifts in the Earth’s crust, changes in ocean levels, and even weather… This creates an uncertainty in the average length of day of about 10 parts per million, an uncertainty of plus or minus 37 solar days over the design lifetime of the clock.”

So, not accounting for these variations could theoretically leave the Clock over a month off at the end of 10,000 years. Read the paper to see how each system is accounted for.

The paper was presented at a colloquium in October 02011 called Decoupling Civil Timekeeping from Earth Rotation. Attendees, including astrophysicist Neil deGrasse Tyson, discussed the paper and the 10,000-Year Clock. Notes taken during the conversation show that, while the technical success of the Clock’s durability is yet to be determined, its ability to inspire long-term thinking is already taking hold:

Neil deGrasse Tyson jested that the Long Now should put some signage on the 10,000 Year Clock so that a post-apocalyptic Earth will not think that the world will end when the clock stops working.

ScienceThe Clock of the Long Now