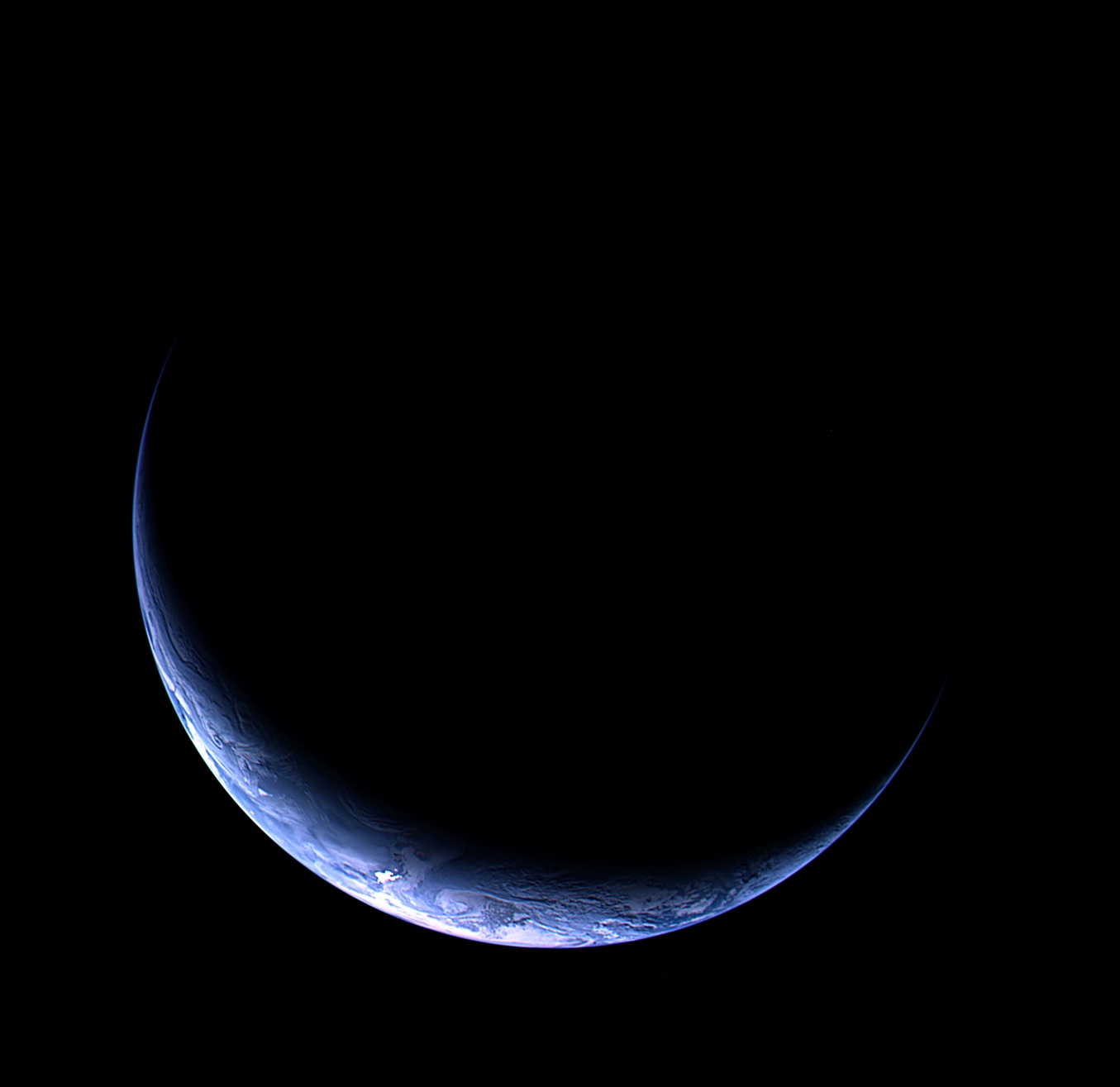 The European Space Agency’s Rosetta probe made its final flyby of the Earth on Friday in order to fling itself off towards its target: Comet 67P/Churyumov-Gerasimenko.

Launched in 02004, Rosetta has made several planetary flybys in order to gain the velocity necessary to approach and eventually orbit the comet so that a small landing craft can touchdown upon and sample some of the comet’s material.  Scientists hope that a better understanding of the make-up of a comet will be like a key that will unlock many secrets about the formation of the planets and the development of our solar system.

Included on the craft is one of the early Rosetta Disks produced by Long Now.  The highly durable, format-independent linguistic archive will survive as long as the craft continues to orbit Comet 67P.  Unlike the Voyager Disks, this terrestrial artifact will remain in our solar system orbiting the comet, which is orbiting the Sun and will continue to do so until it runs into something (which could be quite a while).

You can see lots of great photos and amazing animations on the Rosetta blog, run by the ESA.  In addition, there was a lovely little piece in the Guardian highlighting the mission’s long-term nature:

The scientific pay-off from Rosetta could be huge. But contemplate the generosity of vision that made the mission possible. Some of those who lobbied for Rosetta will have died by the time the first results are delivered. Some young scientists who will build their careers on the data from Rosetta were not born when the mission was conceived. If, as Harold Wilson famously observed, a week is a long time in politics, Rosetta is a reminder that we can also think on a celestial timescale.