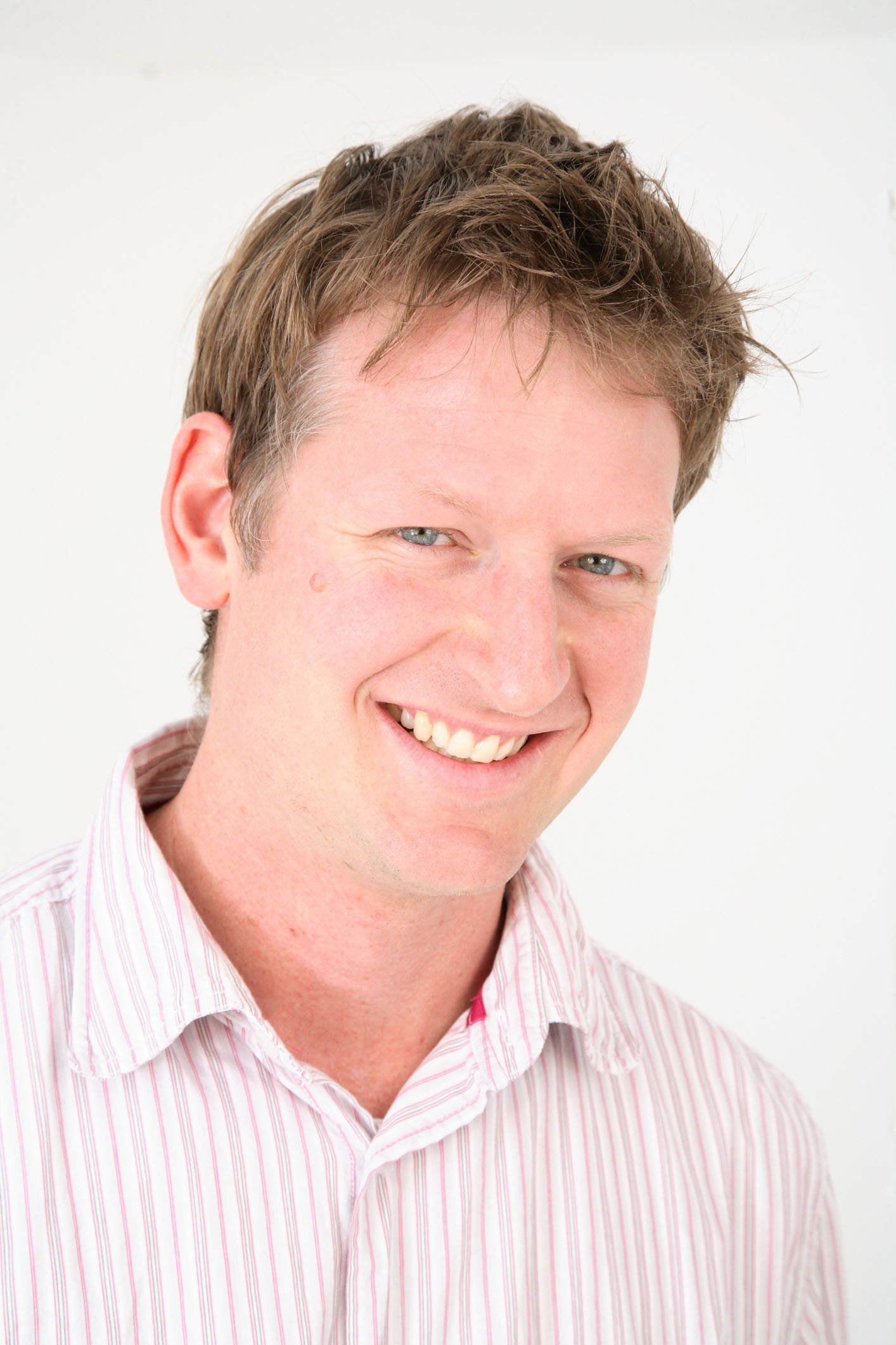 Journalist and environmentalist Mark Lynas has a knack for getting deep down into the crux of problems and scraping out the science. Though we shouldn’t ever mistake a clear view for a short distance, this knack is making the terrain between us and a sustainable, thriving biosphere look pretty navigable. Much of his writing has focused on finding ways to objectively measure, at personal and global scale, our relationship with the environment.

He may be best known for his book Six Degrees: Our Future on a Hotter Planet, in which he explores the ecological changes humanity can expect if Earth’s average temperature rises as much as the IPCC predicts it might over the next century.

In his most recent book, The God Species: How the Planet Can Survive the Age of Humans, he places climate change within the context of the nine planetary boundaries, a fairly new ecological framework for assessing the health of our biosphere. Much as we are able to identify and assess the nervous system as distinct from (but intertwined with) the circulatory system, the digestive system, the endocrine system, etcetera, we’re beginning to better understand the distinctions and interrelations between our planet’s climate, oceans, geology, and biodiversity. Scientists have identified nine of these systems and boundaries beyond which they begin destabilizing each other, leading to a biosphere that can no longer support a global human civilization. 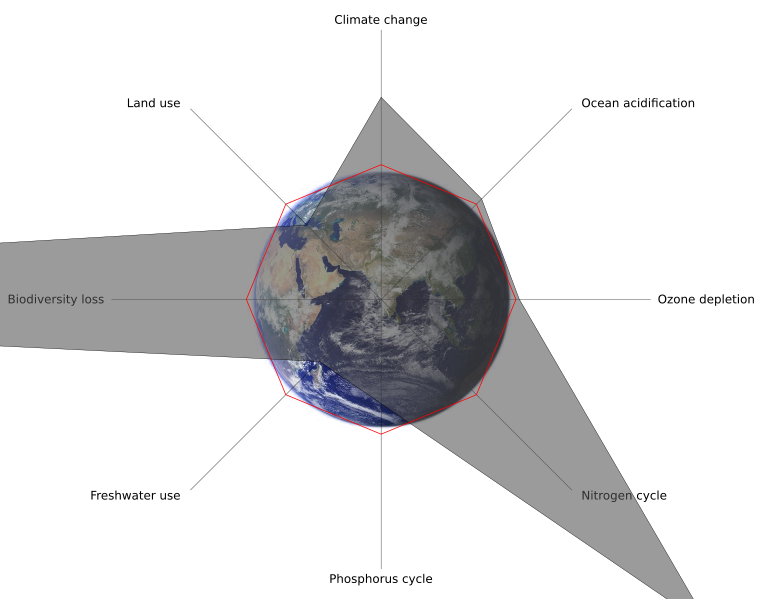 Lynas served for two years as climate science advisor to the (now deposed) president of the Maldives, a low-lying island nation that was taking climate change seriously enough to have explicitly set the goal of becoming carbon neutral by 02020. (The archipelago hasn’t got any land more than 6 feet above sea level, so climate change and rising waters represent a rather immediate existential threat to them.) Now that president Nasheed has been removed via coup, however, it’s unclear how devoted the government will remain to that goal. While there, though, Lynas helped them asses and make partnerships around alternative energy and other emissions-reducing technologies.

As we’re coming to terms with the Anthropocene, a good understanding of our actions’ impacts is vital. Mark Lynas has been following the scientists working to develop that understanding and his Seminar will offer a distillation of how we can track the biosphere’s health. The talk is on Tuesday March 6th at the Cowell Theater. You can reserve tickets, get directions and sign up for the podcast on the Seminar page.