Tickets are now on sale for the next two Interval salon talks. We end 02014 with talks by two fantastic speakers. 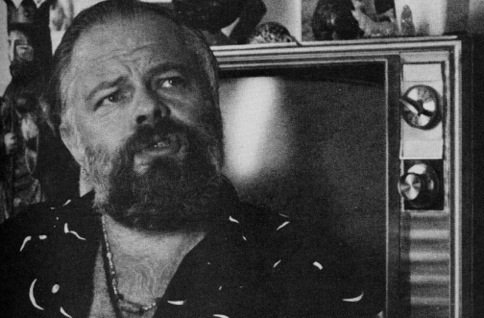 Philip K. Dick is widely acknowledged as one of the most important–and prophetic–science fiction writers of the last century. Since his death in the early 1980s his reputation has grown, first as a cult icon and ultimately into mainstream recognition. Popular awareness has followed from many adaptations of his stories to the big screen including such films as Blade Runner, Total Recall (twice), Minority Report, and A Scanner Darkly. 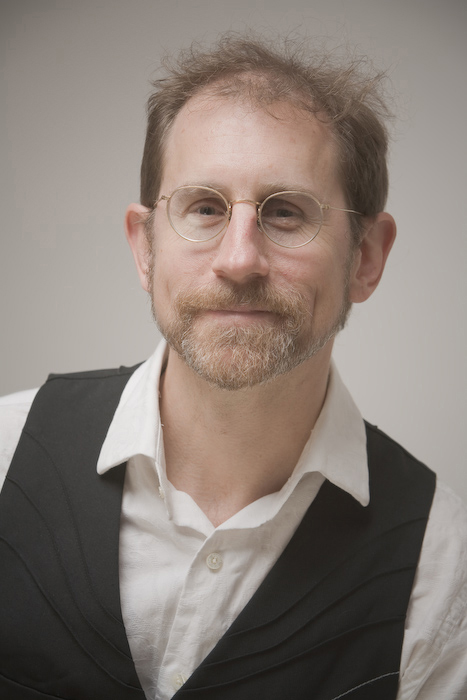 Erik Davis is an award-winning journalist, author, independent scholar, and lecturer based in San Francisco. His book TechGnosis: Myth, Magic, and Mysticism in the Age of Information (published in 1998 and due in a new edition in 02015) was lavishly praised by Bruce Sterling, Terrence McKenna and Hakim Bey, amongst others.

Erik has been writing about Philip K. Dick since the latter part of the 20th Century beginning with his senior thesis at Yale. He went to on to co-edit The Exegesis of Philip K. Dick and is currently writing a dissertation on “High Weirdness” figures in the early 01970s, including PKD. Tickets are limited and will sell out.The talk is this Tuesday, 11/18. 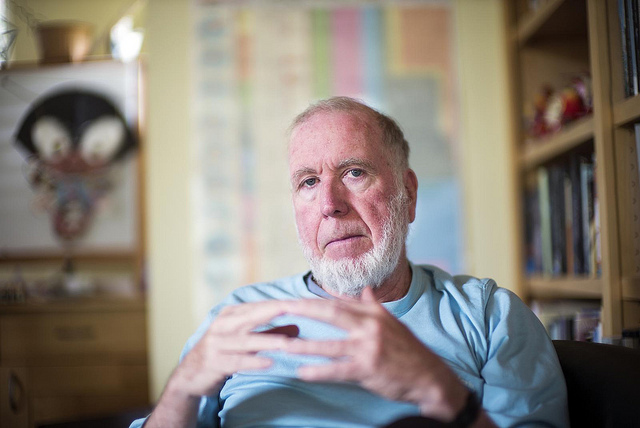 After speaking for Long Now in a sold out Seminar About Long-term Thinking on the technium, Kevin Kelly will appears at The Interval at a special event featuring his book Cool Tools.

Cool Tools is a highly curated selection of the best tools available for individuals and small groups. Tools include hand tools, maps, how-to books, vehicles, software, specialized devices, gizmos, websites — and anything useful. Tools are selected and presented in the book if they are the best of kind, the cheapest, or the only thing available that will do the job.

Kevin has made it possible for us include a copy of the book with each ticket purchased. At this event you will get a signed copy of Cool Tools plus enjoy an hour program with Kevin discussing the book at Long Now’s intimate event space for a special ticket price ($35) which is less than the retail price of the book.

And just as a reminder Cool Tools is both a great gift, and a list of 1000+ gifts. The perfect meta-resource for the holiday season. Not to mention how much fun it is just to you keep it for yourself.