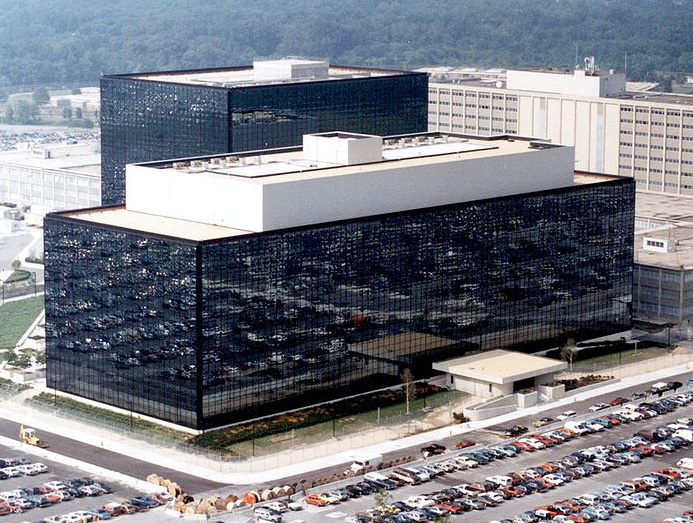 Next Wednesday, August 6th, Anne Neuberger presents “Inside the NSA” in our monthly Seminars About Long-term Thinking series. Each month our Seminar Primer gives you background about the upcoming speaker and links to explore even more.

The NSA is in an unenviable position, tasked with identifying threats to American interests that could originate anywhere in the world. When they do their job well, we forget they exist; when they fail, it is catastrophic, controversial or both. 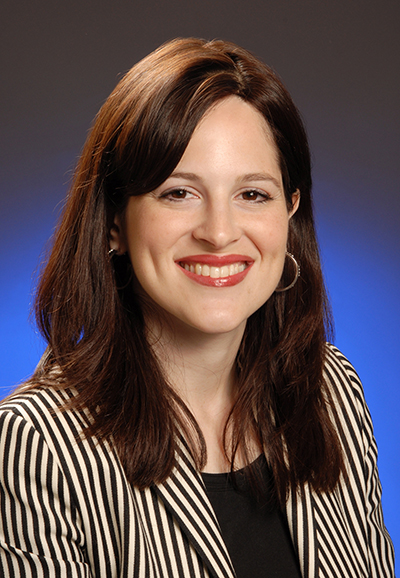 Anne Neuberger is Special Assistant to the NSA’s Director Michael Rogers. She is also the Director of the NSA’s Commercial Solutions Center, meaning she’s an important liaison between the Agency and private companies.

That relationship has been hotly debated and scrutinized since Edward Snowden’s revelations raised awareness of the breadth and depth of the NSA’s activities on private networks. In their wake, criticism has been  wide-spread though sometimes contradictory.

Some say the Agency is too cozy with the private technology companies that store and transmit our personal data and communications. Others point out that the NSA makes use of security vulnerabilities in private infrastructure to perform much of its surveillance when it should be notifying companies of those vulnerabilities so that they can be secured against hacking and other cyber-threats.

Either way, as technology races ahead of policy, and legislation lumbers even further behind them both, balancing security and privacy has never been more difficult. As Neuberger told NPR last November:

Also complicating matters is the question of who bears responsibility for critical infrastructure that is owned privately. Speaking at the U.S. Chamber of Commerce’s Second Annual Cyber Security Summit in Washington DC last September, Neuberger pointed out,

“Critical services, as we noted, from power to water are owned by private-sector firms, but it’s probably fair to say the average citizen looks to their government to ensure the resiliency and the continuity of those services.”

How then, does the agency navigate among the rapidly shifting constellations of foreign criminals, technological capabilities, American citizens, private companies and national policies? How can our government act quickly while upholding our enduring values? Does the immediacy of national security threats trump the long-game of wise governance?

Anne Neuberger confronts these questions on a daily basis in her work at the NSA; hear her inside story on Wednesday August 6th at SFJAZZ Center.