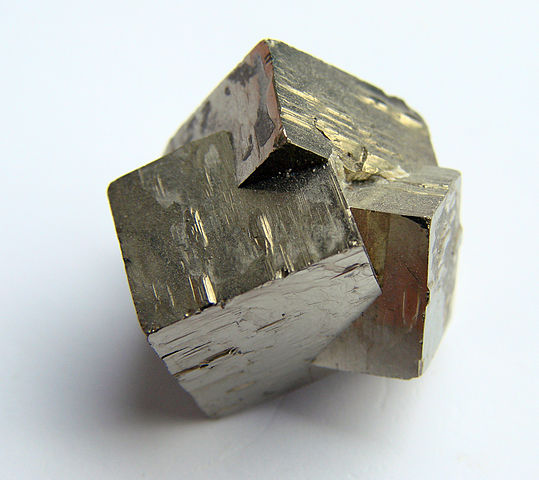 As New Age as it may sound, scientists have devised a way to test a theory that proposes so-called “time crystals.”

Crystals are made of matter that is arranged at the atomic level in an ordered pattern. Until February of 02012, that pattern was generally only ever thought of in the three spatial dimensions. It was that month, however, that physicist Frank Wilczek published a paper in which he theorized a crystal with a pattern that repeated not just in space, but also in time.

The way he describes it, a time crystal sounds a lot like a perpetual motion machine, which known physics (and a long history of failed experiments) tells us cannot exist. But Wilczek is no mad scientist – he won the 02004 Nobel Prize in Physics for work on particle physics. Creating a time crystal and observing how it behaves, or if it even can be made, may help unite our understandings of general relativity and quantum mechanics.

To test the theory, a team of Berkeley scientists are working on a way to isolate precisely 100 calcium ions, arrange them in a ring, and rotate them using a magnetic field. According to the scientists who’ve devised this experiment,

it may take “anywhere between three and infinity years” to complete…