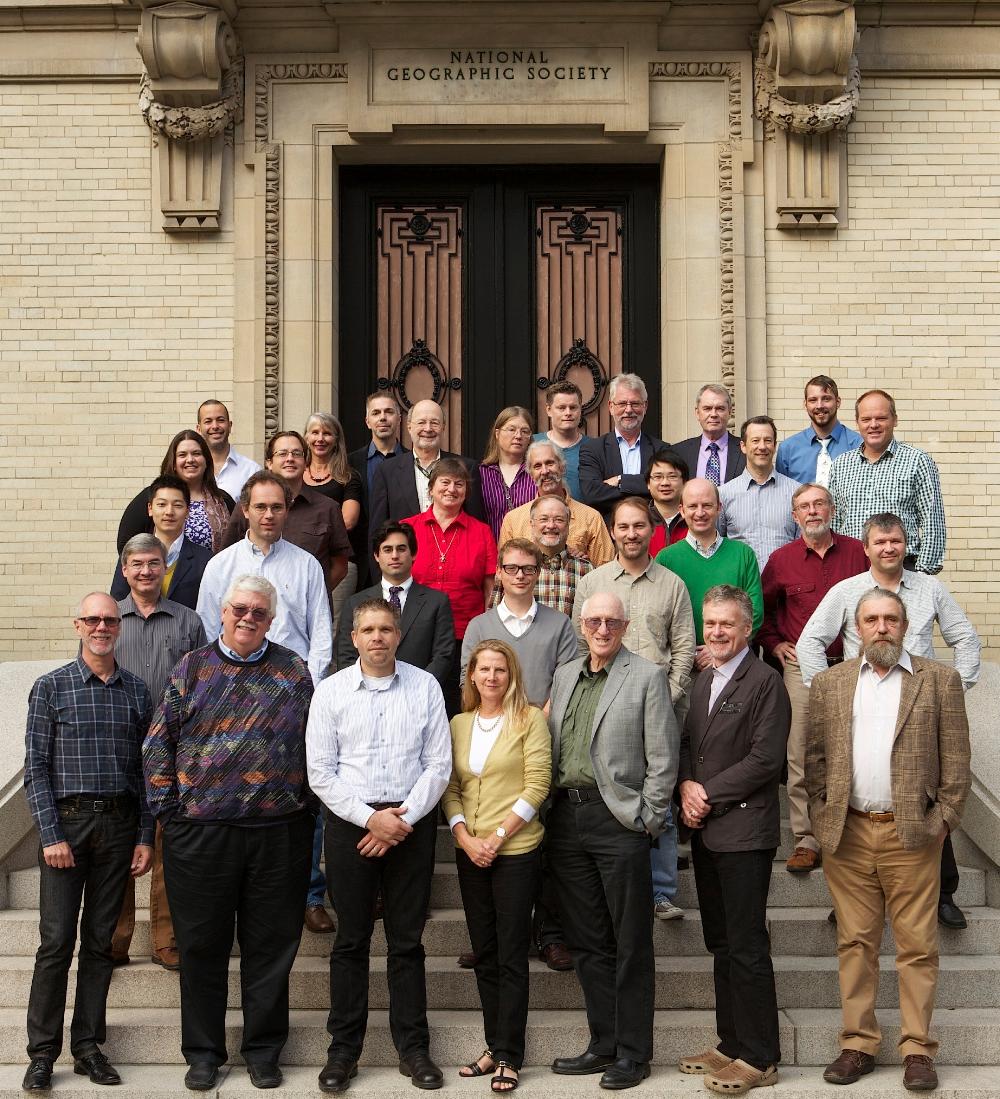 Also the first announcement of the TEDx DeExtinction conference in Washington DC on March 15. 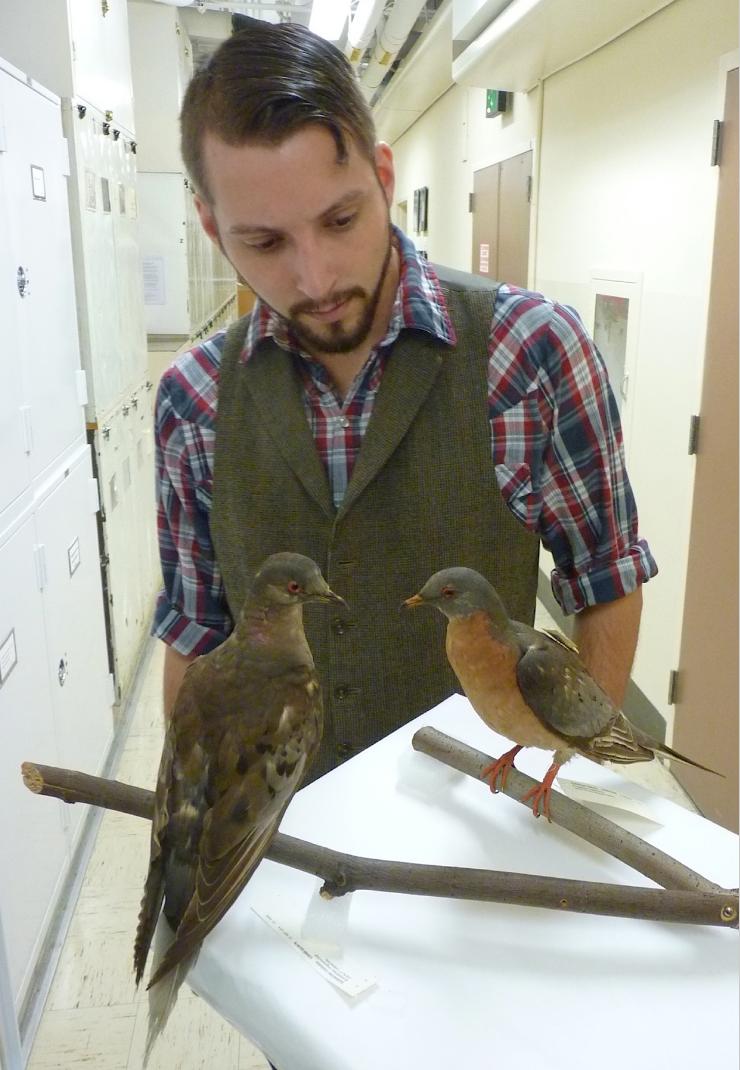 Ben Novak is going to be working with Beth Shapiro’s group at UC Santa Cruz on world-class ancient DNA analysis, bearing down on the passenger pigeon and band-tailed pigeon (closest living relative) genomes. Additionally, Kim Vassershteyn is now a Long Now employee, often at the office, working on Revive and Restore matters, mostly the TEDx currently.  A listserv we set up for all the scientists at the October meeting is showing rich traffic.