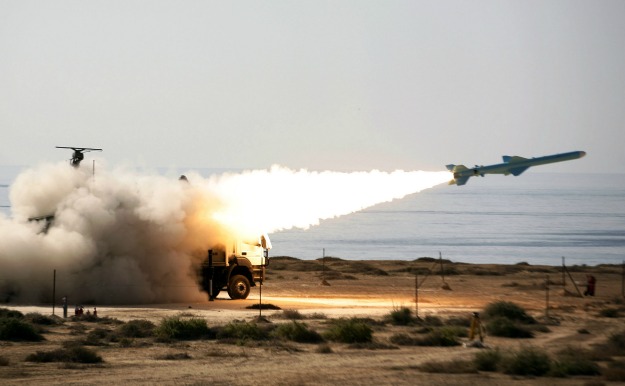 Policy-makers wrestling with foreign policy decisions that will have very long-lasting repercussions often turn to experts to inform them of the likely outcomes.

Through the lens of the current international dilemma over Iran’s nuclear ambitions, foreign policy historian (and former SALT speaker) Francis Gavin offers his thoughts on the relationship between policy-makers and experts in an article for Foreign Policy written with James B. Steinberg.

Crafting policy requires a certain amount of implicit prediction about the future, which is – to put it lightly – notoriously difficult to do right:

“In fact, as Philip Tetlock demonstrated in Expert Political Judgment, a 20-year study that looked at over 80,000 forecasts about world affairs, self-proclaimed authorities are no better at making accurate predictions than monkeys throwing darts at a dart board, and they are rarely held accountable for their errors.”

While exploring some of the past decisions made as part of US nonproliferation efforts, he shows that historians can easily choose individual precedents that belie the larger portfolio of issues faced during their time and the broader strategy into which they may have fit. Taking the full context of the time, the issues and the decision-makers is necessary to properly extracting any useful historical knowledge from past events:

“If Vietnam is understood at least in part as a function of the Johnson administration’s successful efforts to encourage nuclear nonproliferation, seek détente and cooperation with the Soviets, and manage the German question, the policy — if still disastrous in its consequences — makes more sense. The difficulty inherent in assessing U.S. foreign policy is made clear by the fact that all three policies were crafted by the same policymakers in the same administration at the same time.”

But, rather than simply taking “experts” down a peg for ignoring the broader range of issues policy-makers must consider, he suggests a way to make better use of their specialties:

“We believe that if different types of experts — the best strategists and historians, for example — were brought together with statesmen in an environment that encouraged honest debate and collaboration and not point-scoring, where participants were encouraged to acknowledge how little anyone can actually know about the future effects of U.S. actions, the possibility to achieve both greater coherence and greater humility in the U.S. foreign-policymaking process would be greatly enhanced.”