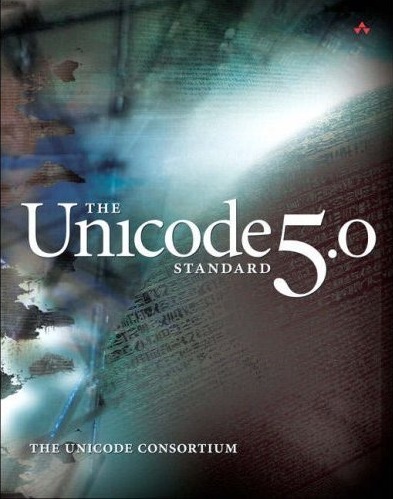 With thousands of languages and writing systems used all over the world, making computers and the web widely accessible has taken a herculean effort, with much yet to be done.

One of the main tools used in the expansion of the web’s global reach is Unicode – a database of over 193,000 characters from 93 different writing systems and the standards for using and representing them.

Unicode is maintained by The Unicode Consortium, which sponsors a conference each year to share knowledge and discuss the future of Unicode.

This year the Internationalization and Unicode Conference will be held October 17th – 19th in Santa Clara, CA.

Long Now’s Dr. Laura Welcher will be delivering a keynote presentation on Tuesday October 18th of her work on The Rosetta Project, a publicly accessible digital library of human languages, and The Language Commons: 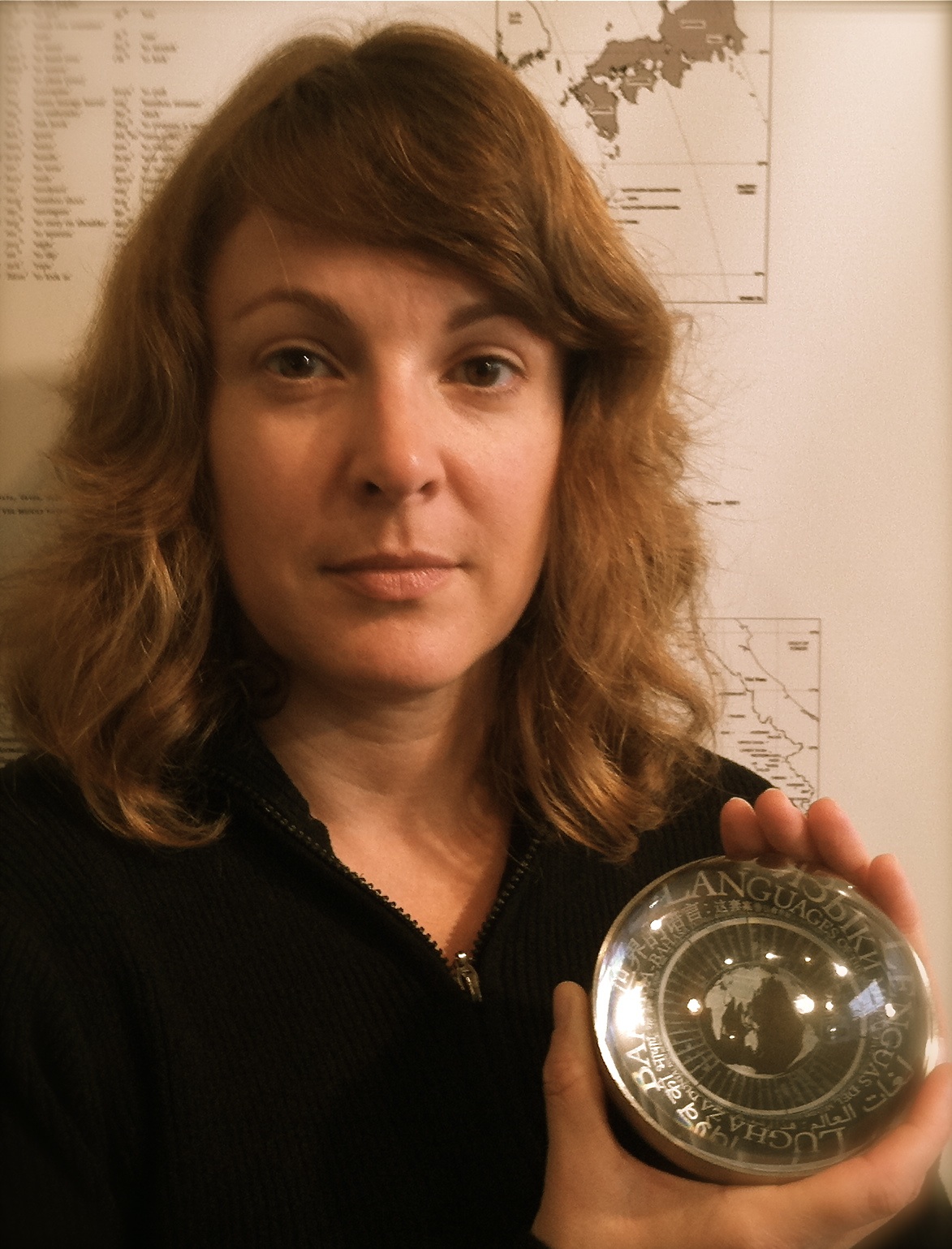 The Rosetta Project shares the Unicode vision of a world where people can use communication technology on their own terms – in their own language.

According to World Internet Statistics, over 80% of all web communication is in about ten languages, with over half in either English or Chinese. The remaining 20% represent “everyone else” including about 400 languages with speaker populations above 1 million, which collectively comprise about 95% of everyone on earth.

Because of essential technologies like Unicode, we are poised to see this breadth of human languages flourish online and on mobile devices, providing for these languages a critical new domain of language use in the modern world. I will present several efforts underway at The Rosetta Project including the “Language Commons” that rely on Unicode as an essential technology in building the multilingual Web.