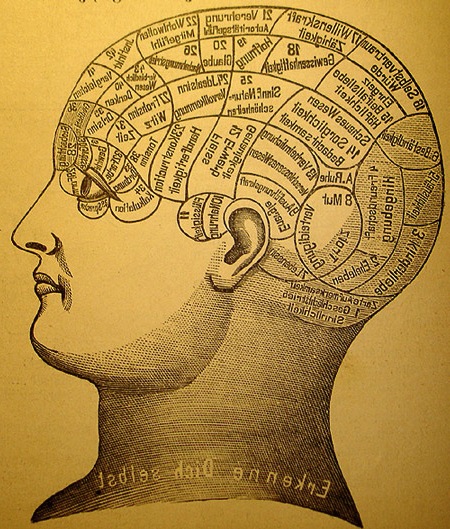 Long Now Board Member David Eagleman recently wrote an article for The Atlantic exploring the problems brain science is creating for our legal system’s underlying conceptions of free will, intention, and culpability:

WHILE OUR CURRENT style of punishment rests on a bedrock of personal volition and blame, our modern understanding of the brain suggests a different approach. Blameworthiness should be removed from the legal argot. It is a backward-looking concept that demands the impossible task of untangling the hopelessly complex web of genetics and environment that constructs the trajectory of a human life.

Instead of debating culpability, we should focus on what to do, moving forward, with an accused lawbreaker. I suggest that the legal system has to become forward-looking, primarily because it can no longer hope to do otherwise. As science complicates the question of culpability, our legal and social policy will need to shift toward a different set of questions: How is a person likely to behave in the future? Are criminal actions likely to be repeated? Can this person be helped toward pro-social behavior? How can incentives be realistically structured to deter crime?

It’s clear from this article that there’s much to learn and maybe even more to do in changing our legal system and our understanding of justice, but Jonah Lehrer has a serendipitously-timed blog post that makes tangible the kinds of benefits we stand to gain:

The steep drop in crime in America is one of the most noteworthy sociological trends of the last twenty years. What astonishing is that, although the murder rate has fallen by more than 50 percent in many cities, we still don’t know why.

He points out that one piece of the puzzle could be the banning of lead in paint by the Environmental Protection Agency.

Lead exposure damages the prefrontal cortex – a part of the brain associated with impulse control. So, it follows that once there were many fewer children experiencing loss of impulse control due to lead exposure, there would be many fewer impulsive people in our society likely to commit crimes in heated moments.

This remains a theory, but as an example of a positive outcome from policy-making based in an empirical understanding of the brain, we can only hope it’s the first of many.

Sweden’s Minister of the Future, Kristina Persson, has been tasked with expanding the temporal horizons of government plans and “constantly remind others to include the long-term in the decision making process.” The idea behind the creation of such a ministry ...

The Future Declassified at The Interval: Tuesday September 23, 02014