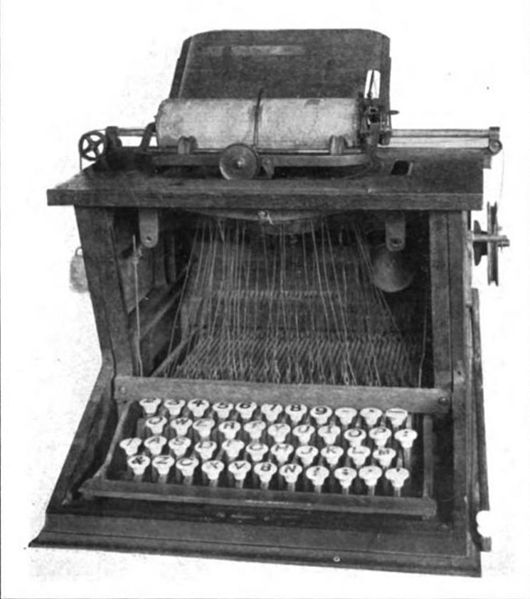 After selling only 800 models last year – down from over 10,000 as recently as 02009 – the last typewriter factory in the world (according to The Daily Mail) has closed its doors and halted production. The factory was run by Godrej and Boyce and was based in Mumbai, India. The majority of the typewriters being produced in the last few years were for writers of Arabic in countries where modern PCs have yet to fully penetrate the market.

Despite the demise of industrial production, it seems likely the typewriter will live on. Kevin Kelly once said technologies are immortal and if the collector/maintainer culture that’s already going strong around typewriters is any indication, manually thwacking ink onto paper has a good run ahead of it yet:

(Sent in by Katie Malone – thanks!)