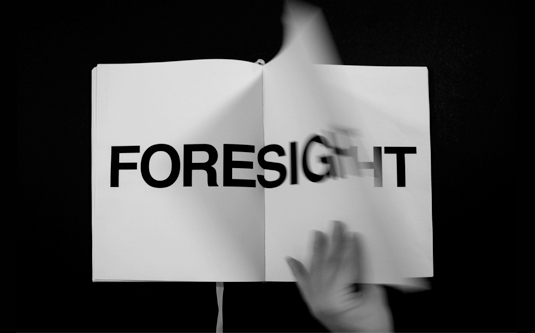 Back in August of last year Long Now member Rony Kubat posited the following question to Stewart Brand at an MIT event:

What if The Long Now Foundation commissioned one of the reputable national polling agencies to tack on a couple of questions to a large national poll? Something along the lines of: “When considering major domestic/ international/ economic issues, I believe that my senator/ representative/ president should be thinking on a time horizon of…” Of course, ask various permutations.

There are a couple of possible results, but what I suspect is that most people will choose a time period far longer than the rhetoric that American politics seems to press. This would be both good ammunition for The Long Now Foundation to press the core ideas, but too, the public results of a reputable national polling organization has potential of reaching the focused audience of the decision-makers themselves. An opportunity to change the political gab of the last decade?

While Long Now doesn’t have resources for commissioning national polls, Stewart forwarded this idea to the Long Now board and Esther Dyson offered to ask Mark Penn of Penn Schoen Berland if they might help.  Mark agreed without hesitation, and within a couple weeks Amy Leveton at PSB had helped us refine some questions to be asked in October just before the national elections.

Below is the data and brief analysis.  The answers were surprisingly distributed, the only consensus seemed to be that people do perceive politicians to think only as far as their current term.  I would like to think that Rony’s original supposition was true, however this data doesn’t support it.  I wonder if it is because these types of questions are so rarely asked, that people have not spent time thinking in these terms?  I hope that we are able to follow up and get more data as time goes on.  If you have good suggestions for questions to be asked in future polls, please add them in the comments below.

The General Population is divided on how far ahead politicians should consider in their decision making across domestic, international and economic issues with nearly equal amounts saying 4 – 24 years. Republicans are slightly more interested in a longer term vision than Democrats. And DC Elites are also more likely to see beyond an elected official’s next two terms

Most believe that politicians have a short-sighted focus and only account for their current term. Those in the Beltway feel this is true more than others

Q: When politicians consider these issues, how far ahead do you think they are actually thinking?