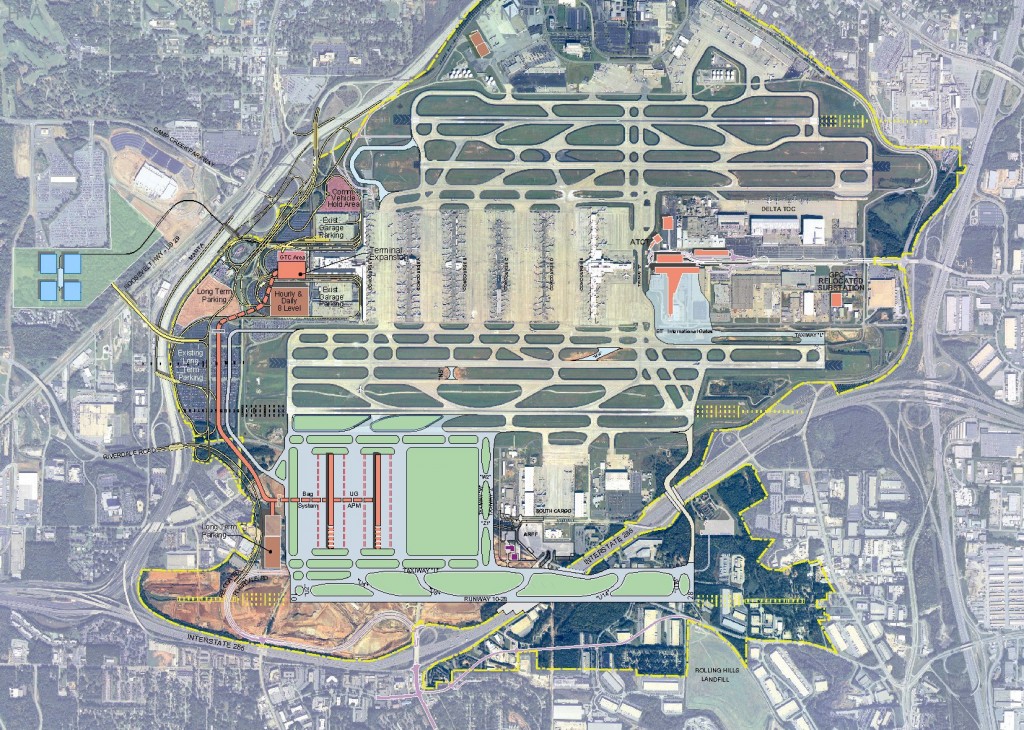 One of the miracles of the modern world is our capacity for getting around – hop on a plane, nap a few hours, and you’re on the other side of a continent!  Technologically enabled, we’ve embraced this ability with gusto and are currently more mobile a species than ever before.  But, according to a pair of Stanford researchers, the industrialized world is mellowing on this trend a bit. They claim that travel in several countries may have peaked earlier this decade:

A study of eight industrialized countries, including the United States, shows that seemingly inexorable trends — ever more people, more cars and more driving — came to a halt in the early years of the 21st century, well before the recent escalation in fuel prices. It could be a sign, researchers said, that the demand for travel and the demand for car ownership in those countries has reached a saturation point.

A Long Bet placed in 02005 hinted at this potential, though it imagined a more dire mechanism: peak oil. While the necessary statistics to certify Long Bet 197 won’t be published for some time yet, they’ll come from the U.S. Bureau of Transportation Statistics and tell us whether highway vehicle miles traveled in the U.S. for 02010 exceeded those of 02005.  The Bet is that they’ll actually be lower – essentially that Americans collectively drove less in 02010 than in 02005.

The scenario imagined by predictor Daniel Simon in 02005 was that an energy crisis brought on by peak oil production would push up the cost of personal motor vehicle travel enough to halt or reverse its growth.  Glen Raphael was doubtful enough to put up the money for a Bet and explained he expected growth to continue.  Read their full arguments Long Bets.

According to the BTS table they provided as a reference for adjudication, total vehicle miles travelled in 02005 were 2,989,430.  The most recent year published on that table is 02008 and it checks in at 2,973,509 – almost 20,000 miles fewer.  So, we can’t finalize the Bet as of yet, but the data we’ve got is in line with the Stanford study as well as Simon’s prediction, despite a seemingly more mundane overall picture.

Check back in a year or two for the exciting conclusion!  (Also, if you or someone you know works at BTS, let us know if we’ve missed more recent numbers.)