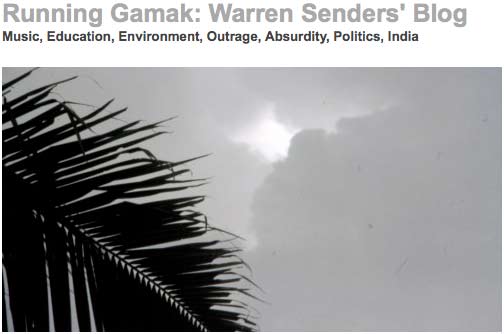 Stewart Brand sent in this blog piece by Warren Senders about time scales.  A good read on how the human mind’s primary feature is now operating as a bug…

It’s because we humans aren’t very good at thinking in different timescales. We’re basically monkeys, and we have monkey minds. Our species-wide ADD started out as a feature, but in our present situation, it’s a bug.

Senders goes on to list his 8 thoughts, some of which cross over territory covered in this blog and Long Now content in general, but he does a great job re-synthesizing it.  You can read his full article on his blog.