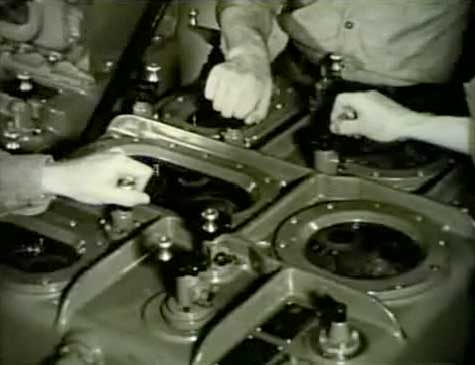 Operators enter data into a "computer"

Patrick Tufts sent in these absolute gems.  Historical training videos for mechanical computers from the US Navy which used them as fire control computers.  It is so easy to forget where modern computers got their start.  We assume they are all gray boxes with monitors attached, but back in the good old days they were gray boxes with all kinds of sighting windows, levers, dials and whirring gears and cams.  So much more fun…

These videos are from Gene Slover’s US Navy Pages

Those of you who went on the Mechanicrawl may remember the awesome demos of one of the most advanced forms of these mechanical computers called the TDC aboard the USS Pampanito submarine.  These computers were so well engineered that the US used them over modern digital computers even up into the 01980s. For the Clock of the Long Now we use many of the principles explained in detail in these (previously highly classified) videos. 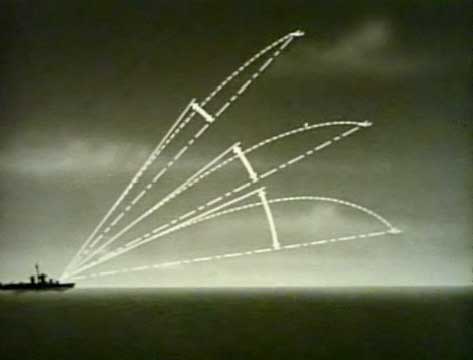 A diagram of the super-elevation problem

For instance the three dimensional Equation of Time Cam in the clock operates on the same principle as the cam used to compute a projectiles “super-elevation”. 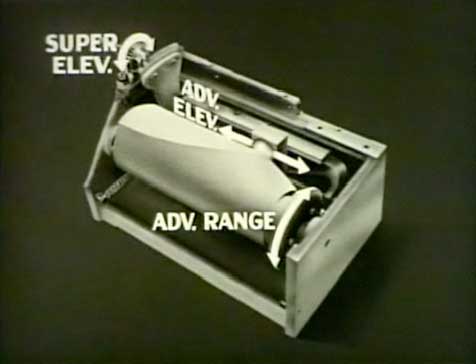 ComputingHistoryThe Clock of the Long NowVideo