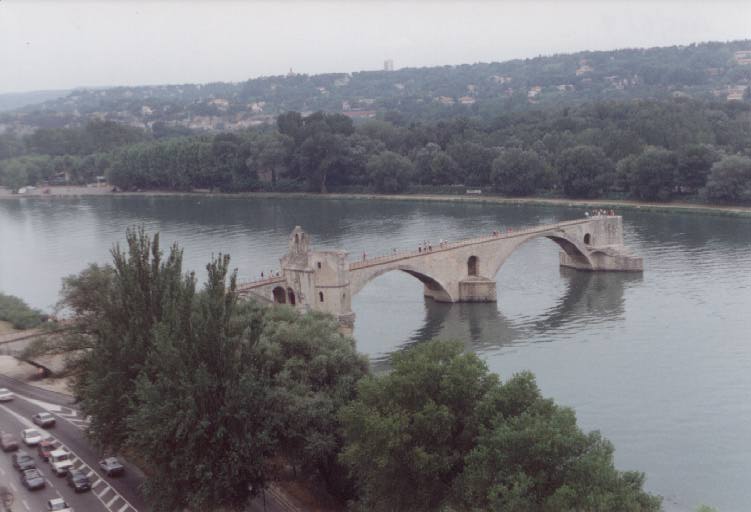 Could the paucity of long-term thinking in the United States be due to a want of engineers in high places?

So suggests a report in EE Times, a long-running electronics industry newspaper, published earlier in the month. It argues that that engineers bring a valuable future-orientation and tendency to think long-term to the political process in a number of other countries, but that this pattern is not reproduced in the U.S.

Engineers elsewhere apply their talents to the political sphere, but those in the United States, unfortunately, don’t–and there are no signs the situation will change anytime soon. The overwhelming majority of American engineers choose industry and business, not government or policy, as their rightful place, even as their counterparts around the globe see no conflict between politics and their profession.
[…]
Engineers in China are acknowledged as key players in the country’s rapid economic rise. They’re overrepresented in the Chinese Politburo and among government ministers, said William Wulf, president emeritus of the National Academy of Engineering and a professor at the University of Virginia.

Their role on the political stage is a reason for the country’s success. “That’s a real part of why China is doing so well,” Wulf said. Lawyers predominate in American government, and while their solutions often address the immediate problems, they don’t give much thought to future implications, he said.

The engineering mindset tends to focus on the long term. When you build a bridge that will be there for 100 years, you have to think about its impact, and its ability to absorb future traffic growth and adapt to new kinds of transport. “A lot of what we’re seeing in China’s astounding growth is that sort of long-term thinking,” Wulf said.
[…]
“In Islamic or developing countries, people usually study engineering simply because they think it offers them a better future,” [says professor of chemical engineering and materials science at the University of Southern California, Muhammad] Sahimi, who is also the National Iranian Oil Co. chair in petroleum engineering at USC.

Their analytical ability leads many engineers and engineering students to political activism in those settings, he said. In Iran, for example, the majority of those in government leadership positions have engineering backgrounds, said Sahimi, who is Iranian-American.