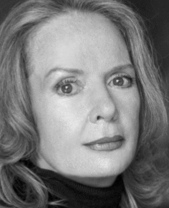 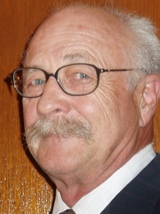 In the early 1980s Gwyneth Cravens was one of the protesters against the Shoreham Nuclear Power Plant on Long Island, and also participated in ban-the-bomb rallies. After 15 years of deepening familiarity with nuclear power, she says she still would ban the bomb, but she now regrets that the Shoreham reactor was shut down.

Who changed her mind was a nuclear expert at Sandia Labs in Albuquerque, D. Richard Anderson, known as “Rip.” “Here was someone who thinks in thousands of years…