If you could tell the universe about planet Earth, what would you say?

The One Earth Message Initiative is sending a missive to the stars, and they want your input.

The initiative’s goal is to create a message that will be digitally uploaded to a spacecraft currently making its way to the outer reaches of our solar system. Launched in 02006, the New Horizons probe will fly by Pluto, its primary target, later this summer. Once it completes this mission and sends its data back to Earth, the One Earth Message team hopes to use the space thus freed up on the probe’s on-board computer for a message that intelligent extraterrestrial life may one day intercept. They’ve petitioned NASA with more than 10,000 signatures of support from people all over the world, and received the agency’s encouragement to move forward with the project. 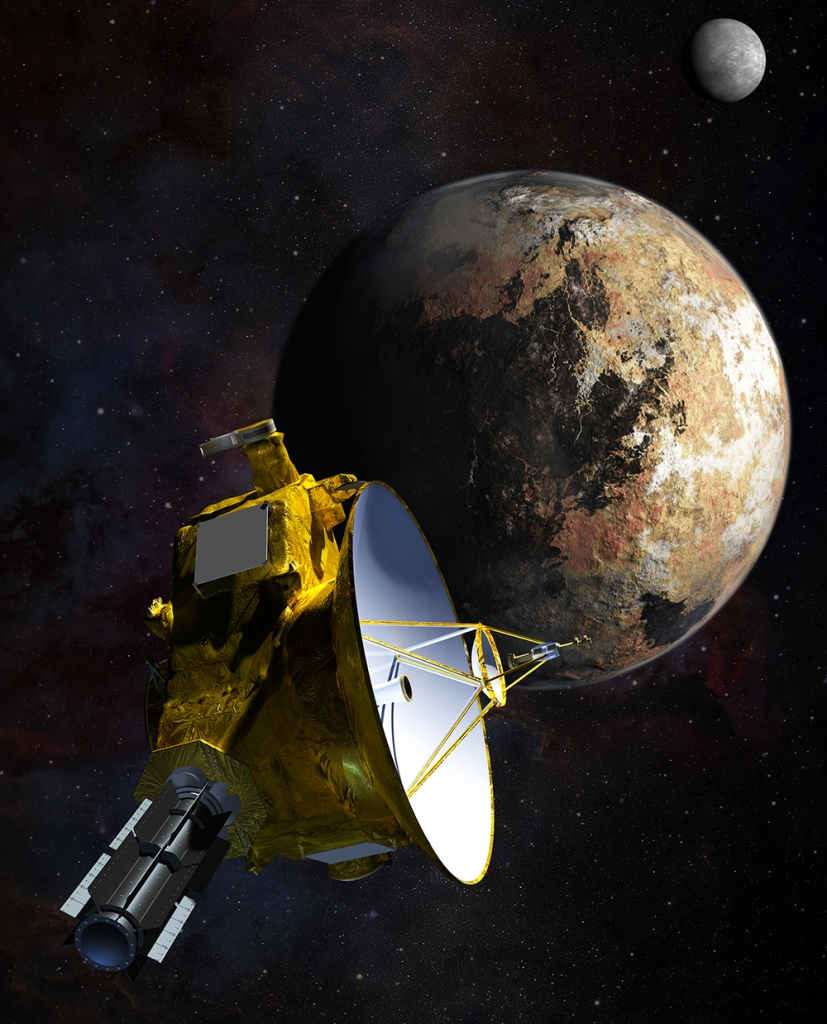 The effort is headed by Jon Lomberg, a long-time collaborator of the late astronomer Carl Sagan, who has decades of experience in the aesthetic design of communications both to and about the distant reaches of our universe. He was design director for the Golden Records that have been traveling aboard the Voyager crafts since the late 01970s, and has collaborated on numerous documentaries, films, and blogs about space exploration.

This new project unites his interest in outreach to the earthbound public with his passion for communicating with the universe. The One Earth Message team hopes to crowd-source their message to the furthest extent possible. They intend to create an internet platform where people from all over the globe can submit images for inclusion in the message and review submissions sent in by others. An advisory board of 86 specialists in a variety of fields – among them Long Now’s own Laura Welcher – will help curate submissions to help put together a message that represents the diversity of our global community.

People from every country will have the opportunity to submit photos and other content. Everyone will have the chance to view and vote online for the ones they think should be sent. It will be a global project that brings the people of the world together to speak as one. Who will speak for Earth? YOU WILL! So we are asking for your support to make it so. (Fiat Physica Campaign page)

The team is currently in the midst of a fundraising campaign to build the message website and spread word of the project around the globe. If the campaign is successful, stretch goals include the development of educational material to encourage creative engagement with One Earth Message, and expeditions to the remotest corners of Earth to make sure even the voices living there are included in the New Horizons message.

While there is a possibility that the message could one day reach alien recipients, The One Earth Message organization sees its project primarily as a way to inspire a sense of global unity, much like the Golden Records did – and like Stewart Brand once thought a picture of Earth from space might do.

For almost 40 years, people have been inspired by the Voyager record, a portrait of the Earth in 1977 … The world is very different now, and this new message will reflect the hopes and dreams of the second decade in the 21st century. It will inspire young people’s interest in science and ignite the imagination of all ages. We hope it will be an example of global creativity and cooperation, something that the entire planet can share as a cooperative venture … (space.com) 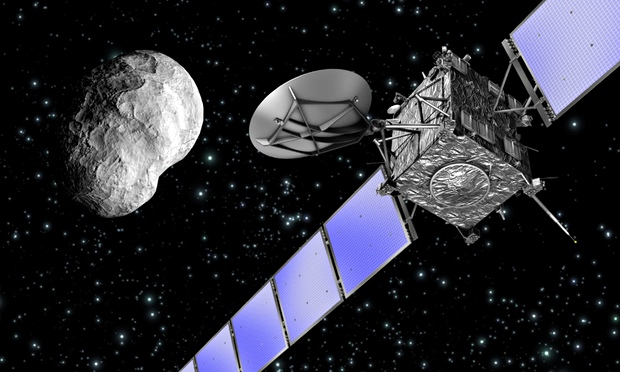 In other words, the New Horizons message is a way to start a conversation – with alien life, but also with ourselves. Aside from a form of communication, we might also think of it as a self-portrait. Like the Rosetta Disk aboard the European Space Agency’s Rosetta probe, the New Horizons message will be a record of who we are as a global community. As Laura Welcher said of the Rosetta mission,

It’s interesting to think why people do this, why we send messages into space. I think partly we’re trying to commemorate special events … partly we’re also trying to communicate with ourselves; our current selves, and perhaps our future selves. … These messages that we’re sending into space are proxies for us. They are our ambassadors, and they go where we physically cannot go.

The creation of a self-portrait requires reflection on who we are, and who we want to be. It holds us accountable to the image we present to the world. Like any self-portrait, the One Earth Message is at least partly aspirational – it’s meant to compel continual engagement with ourselves and our own betterment; to inspire us always to strive to be our best selves.

To learn more about One Earth Message and ways to contribute, please visit the project’s fundraising page, or follow the project on Twitter.