In 02008, Warren Buffet placed a Long Bet that will take until 02017 to resolve. He predicted that for those ten years, “the S & P 500 will outperform a portfolio of funds of hedge funds, when performance is measured on a basis net of fees, costs and expenses.”

Below is a summary of how things went in the fourth year of this Bet, as published by Fortune Magazine:

Four years into a 10-year wager that the S&P 500 index will return more than a selection of hedge funds, Warren Buffett has almost caught up with his competition.
By Carol Loomis, senior editor-at-large 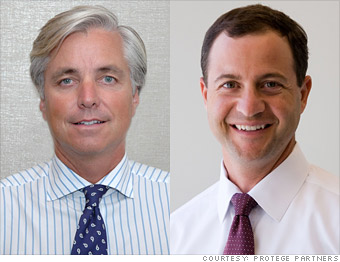 FORTUNE — Results are in for 2011, the fourth year of the 10-year wager that is sometimes called, rather loosely, The Million-Dollar Buffett Bet. In this competition about investment performance, Warren Buffett is contending that an S&P 500 index fund will outscore the average return of five hedge funds of funds picked by his betting opponent, New York asset management firm Protégé Partners.

The standings now — which we will reveal in a minute — inevitably bring to mind Buffett’s reaction after the bet’s first year, 2008.

Both sides were clobbered in that market year from hell. But Protégé’s fund-of-funds picks (whose names, by the terms of the bet, have never been publicly disclosed) were down, on the average, by “only” 23.9%. Vanguard’s Admiral shares, which are Buffett’s entry in the bet, lost a dismal 37%.
From this way-behind position, Buffett was quoted in Fortune as saying, “I just hope that Aesop was right when he envisioned the tortoise overtaking the hare.”

And that’s close to what has since happened. Buffett’s index-fund tortoise won the second and third years and — you are reading it here first — also prevailed in the fourth. Not that the 2011 winner was much of a star: Admiral shares were up only 2.08%. But the five funds of funds, on the average, were down 1.86%.

All of which leaves tortoise and hare gasping alongside each other at the end of four years — and having absolutely nothing to cheer about. Protégé is still a bit ahead. But its funds of funds, on the average, are in the minus column for the period by 5.89%. Admiral shares are down 6.27%.

If we really mix metaphors and think about this contest as a baseball game, what we have here is a 0-to-0 tie after four innings, with each side doing nothing but striking out and alienating every fan watching.

The wager, however, has produced one sterling investment over the four years — and that was made, without brilliance aforethought, by Buffett and Protégé themselves. A little background: The idea was to set terms that would deliver $1 million to a charity chosen by the winner. If Buffett triumphs, the money goes to Girls Inc. of Omaha; if it’s Protégé on top, the beneficiary is Absolute Returns for Kids. 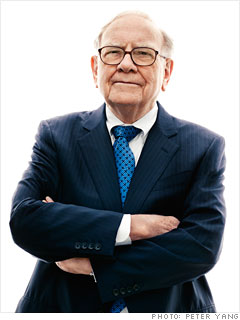 To ensure that $1 million would be there at the end of the bet, Buffett and Protégé each put up roughly $320,000 to buy a zero-coupon Treasury security. The total of about $640,000 was used to purchase a bond that will be worth $1 million at the bet’s conclusion. This collateral is being overseen by the Long Now Foundation of San Francisco, which administers “long bets” set up by any competitors wanting to memorialize a gamble.

In a period of declining interest rates, which we certainly have had, what happens to a zero-coupon bond is that its market price races toward the maturity value — $1 million in this case. Recently, the value of the Buffett-Protégé bond was about $930,000, which means that in just over four years it is up 45% from the purchase price. That doesn’t match the payoff from Apple (AAPL), but it’s a heck of a run during a time when the general stock market was a dog.

Both Buffett and Ted Seides, the Protégé partner who engineered the 10-year-bet, are well aware that the returns to be earned by the zero-coupon bond from its price today can be no better than meager for the nearly six years left in the bet. That’s because the ceiling is the bond’s maturity value of $1 million. The view is definitely unappealing, says Seides: “We’re looking at annual returns that won’t be much better than 1%.”

So the two sides began a few weeks ago to talk to the Long Now Foundation about its selling the zero-coupon bond and putting the proceeds into an investment that putatively could deliver the winning charity more than $1 million when the bet winds up. The first plan discussed was for half of the proceeds to be invested in Buffett’s company, Berkshire Hathaway (BRKA), and the other half to be invested in a fund of funds that Protégé runs (and that has always been assumed to be one of the five funds of funds that Protégé picked for the bet). But that plan died because it would have required Long Now to become a partner in the fund and, for complex reasons arising from the securities laws, it did not meet the definition of a “qualified purchaser.”
So a second plan was devised and is now going forward. It calls for the bond to be sold and the total proceeds to be invested in Berkshire Hathaway stock.

Naturally, some set of dire circumstances could make the roughly $930,000 put into Berkshire worth less than $1 million at the bet’s conclusion on December 31, 2017. So Buffett has guaranteed $1 million by giving Long Now the right at the bet’s conclusion to “put” the stock to him (or his estate) in exchange for that amount. In other words, $1 million becomes the floor for the winning charity, with the Berkshire investment establishing the prospect for more.
Meanwhile, the tortoise and the hare are dealing with the good market of 2012, which so far is suggesting that one or both might show — how radical! — a cumulative profit when the halfway mark in the bet is reached at the end of this year.

FORTUNE senior editor-at-large Carol Loomis, who wrote this article, is a longtime friend of Warren Buffett’s, a Berkshire Hathaway shareholder, and editor of his annual letter to shareholders.

The news coverage around the above update of this bet has also revealed how the very fast news cycle can not only make mistakes, but actually report the exact opposite of what has occurred.

Note that the article above clearly explains that for the duration of the Bet, Buffet has been losing. Over the last three years he has been closing the gap created in the first year, but remains behind at present. Compare that fact to the coverage seen online yesterday as the update got picked up by various news outlets. Six of the ten stories listed below incorrectly lead the story by saying that Buffett is winning the bet: 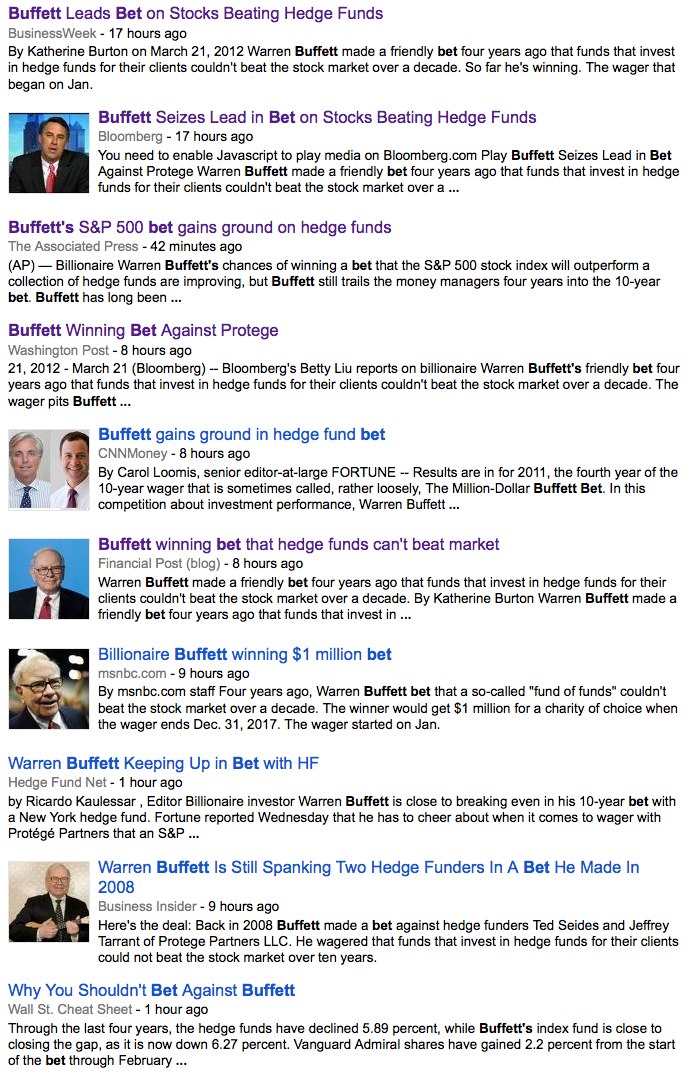 UPDATE 3/26: Felix Salmon at Reuters traced the erroneous headlines back to a Bloomberg reporter who’s take on the story included updated figures based on extrapolated data.